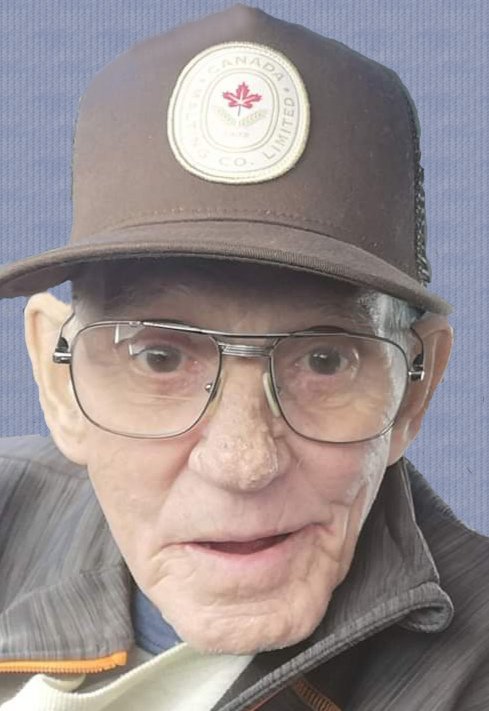 On Tuesday, December 10, 2019, Donald James Shearer of Strathmore, Alberta passed away at the age of 76 at the Strathmore Hospital.

Don worked at Canada Malt for many years, then retired at the age of 59. He lived his life to the fullest, everything he possibility wanted to do and then some. He enjoyed long drives with William when he was a child, they travelled the United States and enjoyed watching their favorite movie, The Lion King.

Don was a kind, sweet, and gentle man, everyone that knew him knew he had an open heart. His memory will live on within his children and grandchildren and close friends.

Share Your Memory of
Donald
Upload Your Memory View All Memories
Be the first to upload a memory!