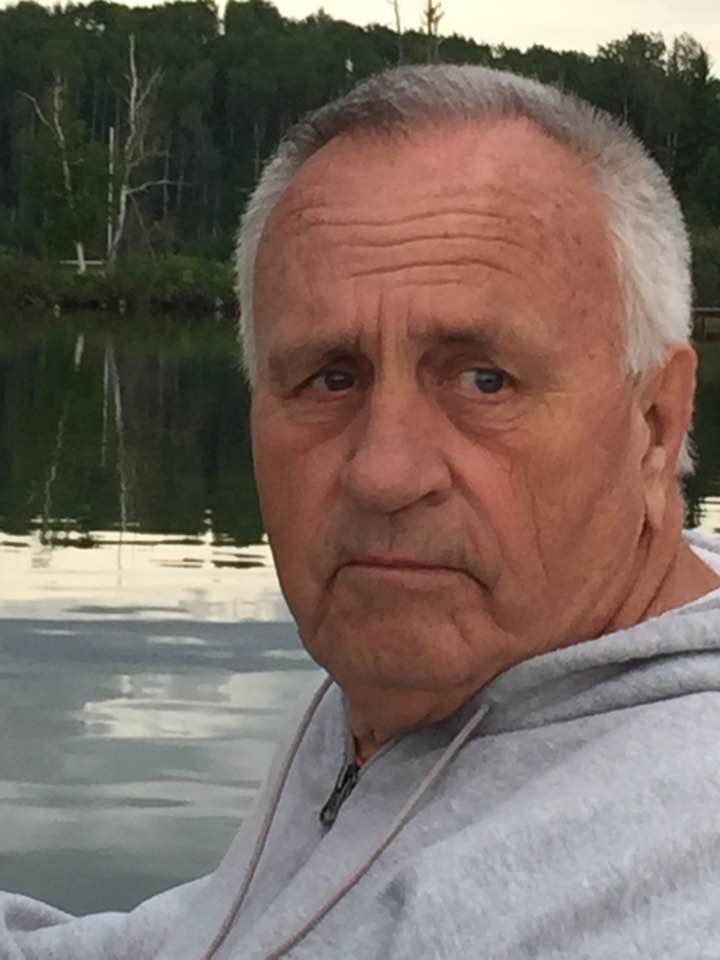 Don Georgeson passed away peacefully at the Strathmore Hospital at the age of 71. Don is lovingly remembered by his wife Dianne, his daughters Kelly, Leanne (David) Roy, Lana (Dave) Green. Don is also survived by his five grandchildren, Charlotte Brydges, Trigger and Kasper Roy, Garrett (Charlsey) and Layton Green. He was predeceased by his parents Ted and Gladys. Don grew up in Moose Jaw, Saskatchewan. After graduation Don joined the RCMP for 12 years. Some of those years, he worked with the service dogs which took him all over Canada. After leaving the RCMP, Don owned the Strathmore Lumberyard with John Murray. Don left the lumberyard to get his teachers degree. From 1983 to 2009 Don taught at several schools in Strathmore spending his last few years in administration. Don enjoyed spending time with his friends on the golf course and loved to attend The Max Bell Midget Hockey tournaments after Christmas. A celebration of life for Don will be held at a later date.

Share Your Memory of
Donald
Upload Your Memory View All Memories
Be the first to upload a memory!