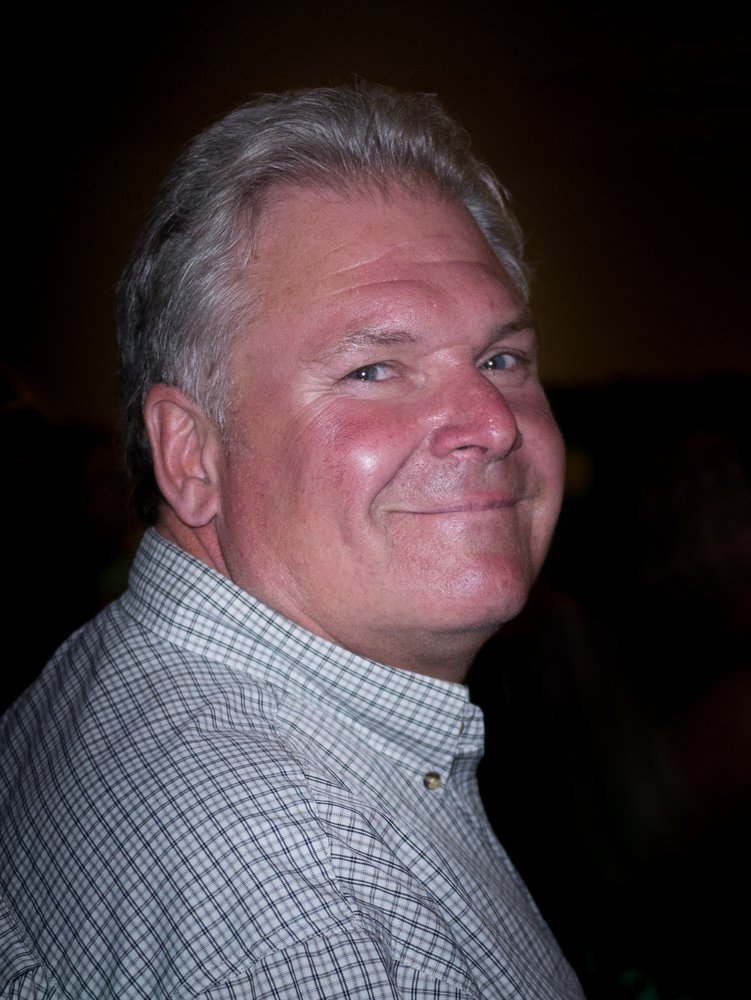 John Franklin Flowers, the loving husband of 33 years to the late Brenda Flowers, passed away on January 24, 2020.  John grew up on the family farm near Cairnhill where he attended elementary school in Carseland before finishing grade school in Strathmore. John went to SAIT to get his welding certificate and worked in Northern Alberta before being asked to return home to help on the family farm. Once he returned to the farm, he never left, and continued farming into the late stages of his life. John worked hard to expand the farm and support his family. He had a passion for vehicles and was often seen driving his Li’l Red Express Truck around town. He was known for his generosity and kind heart.  No matter what you needed, John was always there to lend a helping hand.
John leaves behind his son Craig (Samantha) and his daughter Amber (Bryan) and two granddaughters, Taylor and Remington. He is survived by his brothers and sisters Roy, Charlie (Kathy), Marie, Cindy (Hugh), and Rachel. He is also survived by his friend Sarah, many brother and sister in laws, and nieces and nephews. John was predeceased by his parents Frank and Rachel Flowers and his nephew Barrett.
Funeral services will be held on Tuesday February 4, 2020 at Strathmore United Church at 2:00 p.m. Interment Strathmore Cemetery.
In lieu of flowers or gifts, donations may be made in John’s name directly to the Alberta Lung Association (17420 Stony Plain Rd #208, Edmonton, AB T5S 1K6 or at: www.ab.lung.ca) or the Burn Unit at the Foothills Hospital (1403 29 St NW, Calgary, AB T2N 2T9).

Share Your Memory of
John
Upload Your Memory View All Memories
Be the first to upload a memory!