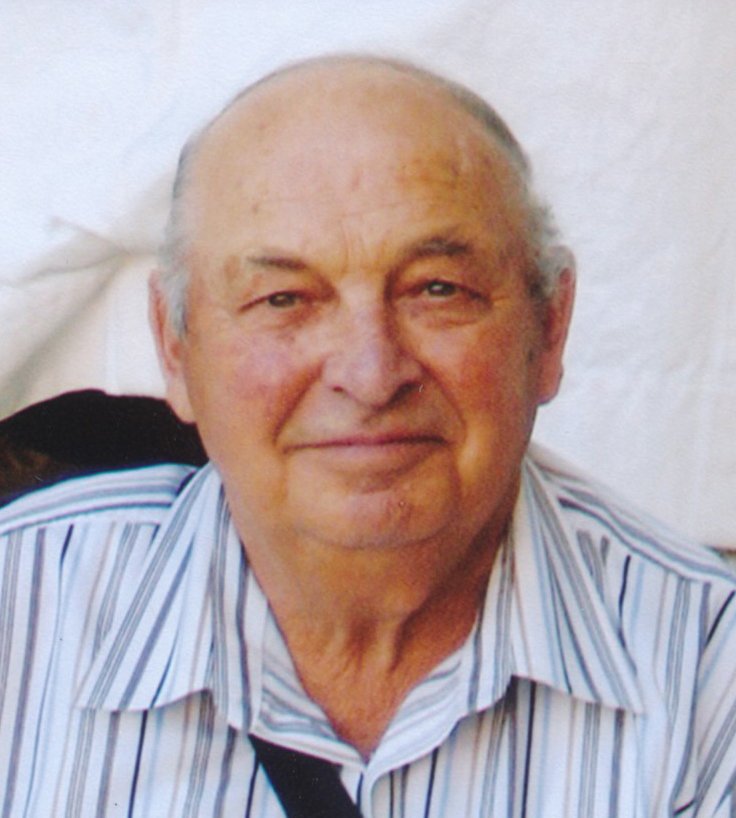 Karl Hermann Schunicht, born July 11, 1934 in Nieheim, Germany, passed away peacefully on February 3, 2020 at 2:40 am at the Foothills Hospital in Calgary, Alberta.

Karl immigrated to Canada in 1960 from Germany. He married Christel in 1963 in Germany. He bought a farm near Rockyford, Alberta, built a house, and raised a family of 6 children. He also took care of Christel’s parents who immigrated to Canada in 1964. In 1994, Karl retired from farming, and moved the family home from the farm to an acreage near Bragg Creek, Alberta.

Karl enjoyed creating all types of meaningful artwork, made from iron, brass, copper, wood, leather and many other materials. This artwork was given to churches, chapels, family and friends and had a personal touch for each recipient.

He was, and always will be, the ROCK of our family.

He made Canada his earthly home but his eternal home is now with God. May he Rest In Peace.

In lieu of flowers, donations may be made directly to a charity of your choice.

Share Your Memory of
Karl
Upload Your Memory View All Memories
Be the first to upload a memory!