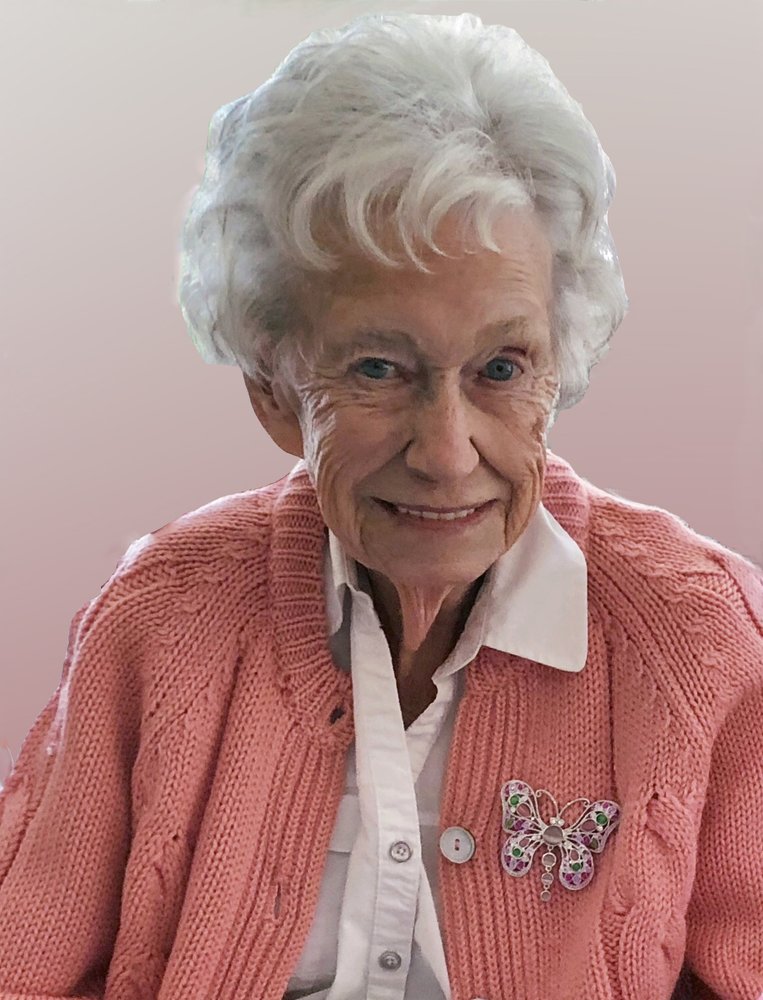 It is bittersweet we announce the passing of our beloved sister, aunt & friend at the ripe ol’ age of 91. Our hearts are heavy and although we will miss Joyce’s presence in our lives . . . we know she is once again riding with renewed strength and independence in greener pastures. Joyce was born and raised by Jim and Mary Langdon on a farm in the Rosebud/Standard district, alongside five siblings. Before she could even walk, Joyce discovered she was most comfortable in a saddle atop a horse. This is a well known fact to everyone who knew her and it was not only demonstrated in her personal life, but also competitively. Joyce was a competing member of the Standard Riding Club and area rodeo events, including barrel racing at the Calgary Stampede. As a young adult, Joyce moved to the big city (Calgary) where she attended college, worked, married, became a mother and even relocated to Toronto for a time. There was no denying though . . . Joyce was a true cowgirl with a pure country soul . . . attempting happiness in a life of ‘city chic’. It didn’t take long before she ‘cowgirled up’, grabbed the reins and returned to her country roots along with her son Kelly. Back home on the range again, she met and married . . . this time, her true love and a confirmed cowboy, Donny Buzzard. They shared a unique compassion for animals and together embodied and lived the country life and spirit until Donny’s passing in 2009. With great reluctance, Joyce left the farm and relocated to Strathmore in 2014. Since the move to Strathmore, Joyce faced medical and personal challenges that even her well known spirit and fire within could not bear. Most notably and recently was the death of her son Kelly Hansen at the age of 59, just weeks before her own death. Joyce was also predeceased by Brothers Ken, Dale, Neil and Sister Dorothy. Joyce is survived by her Brother Jim (Phyllis) Langdon of Oregon, dear sister-in-laws, Vera, Mary, Avanel and Julia, numerous nieces and nephews, extended family members and friends. We invite you to dust off your boots, don your western wear and join family and friends for a Country Celebration of Joyce’s Life at Lord of All Lutheran Church in Strathmore, on Monday, March 9th at 10:30 am. Interment will follow at the Standard Graveyard following refreshments with family and friends. In lieu of flowers, may we suggest a donation directly to the Calgary Humane Society (4455, 110 Ave. SE, Calgary, T2C 2T7 or online at calgaryhumane.ca/donate).

Share Your Memory of
Joyce
Upload Your Memory View All Memories
Be the first to upload a memory!