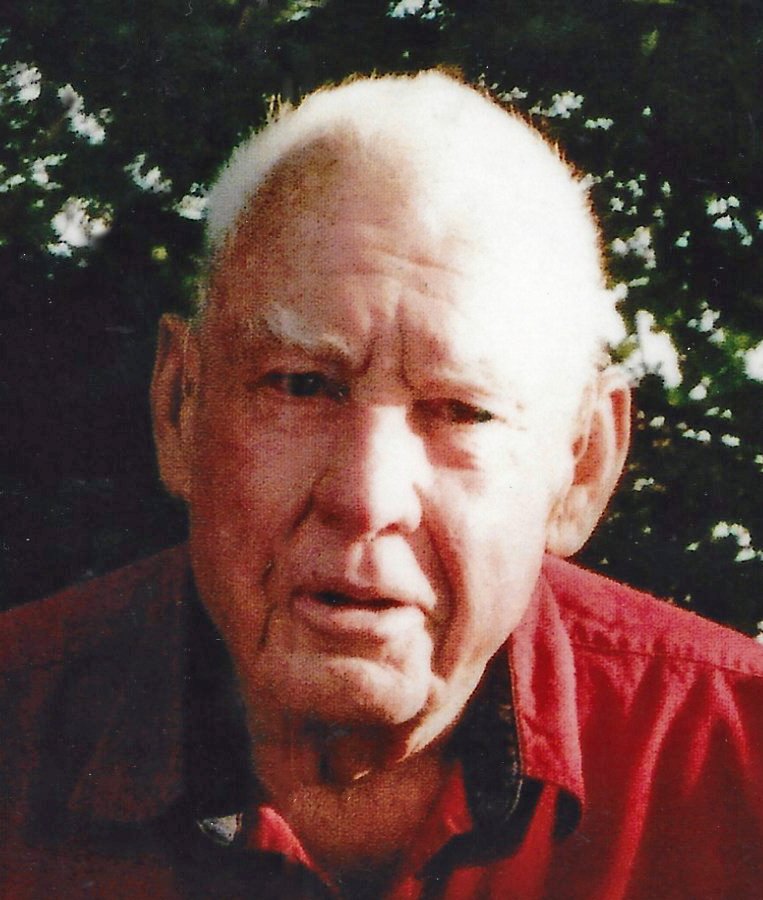 ***Due to the COVID19 virus, Bob's funeral service has been postponed until a later date. Updates will be posted to this obituary when plans are made. We apologize for any inconvenience.***

It is with deep sadness that we announce the passing of Bob on Saturday, March 6, 2020 after a brief battle with cancer. Bob was born on December 19, 1942 in Calgary, AB to Stuart and Bernice Beagle. He was raised on a farm near Blackie, Alberta and completed High School in Vulcan, Alberta. In 1967, he married his wife Jackie and they eventually settled on their farm at Mossleigh where they raised their children, Rob and Janice.

Bob enjoyed spending most of his time staying busy with work. He loved to work, always had something on the go and would have it no other way. In the mid 80’s he founded and built Altan Duty Free Shop at Coutt’s, Alberta. Between the store and the farm, there was always a new project in the works. Bob also had a real passion for listening to blues music.

Bob is survived by his wife, Jackie; son Rob (Chrisi) and their children Justin, Andrea, Kurtis, and Chelbea; daughter Janice (Steve) Habets and their son Austin; brother Gary (Barb); sister Shirley; and many nieces and nephews.

A funeral service will be held at a later date. To send condolences, please visit Bob’s obituary at www.wheatlandfuneralhome.ca.

Share Your Memory of
Bob
Upload Your Memory View All Memories
Be the first to upload a memory!