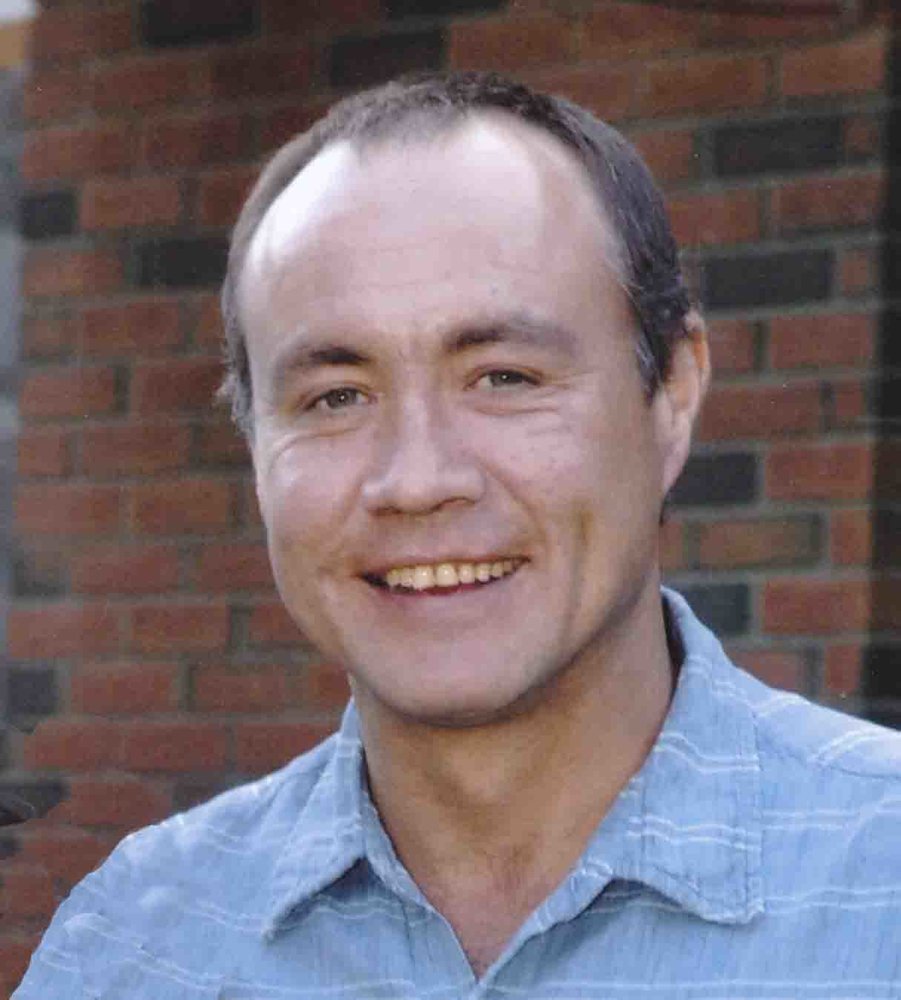 Brent passed away suddenly at his home in Standard, Alberta where he spent most of his life, except for a brief stay in Calgary.

Brent will be missed by his daughter Brooke McMurray and his stepson Jordan Kraft; his parents Sherry and Bruce; his sister Glenda (Jimmy) Wheeler, his niece Shannon and nephew Brodie.  He is also survived by his aunts Joan Yule and Helen (Tootsie) McMurray and uncle Lane McMurray.  Due to covid 19 circumstances, a family gathering to celebrate Brent’s life will be held at a later date.

Share Your Memory of
Brent
Upload Your Memory View All Memories
Be the first to upload a memory!