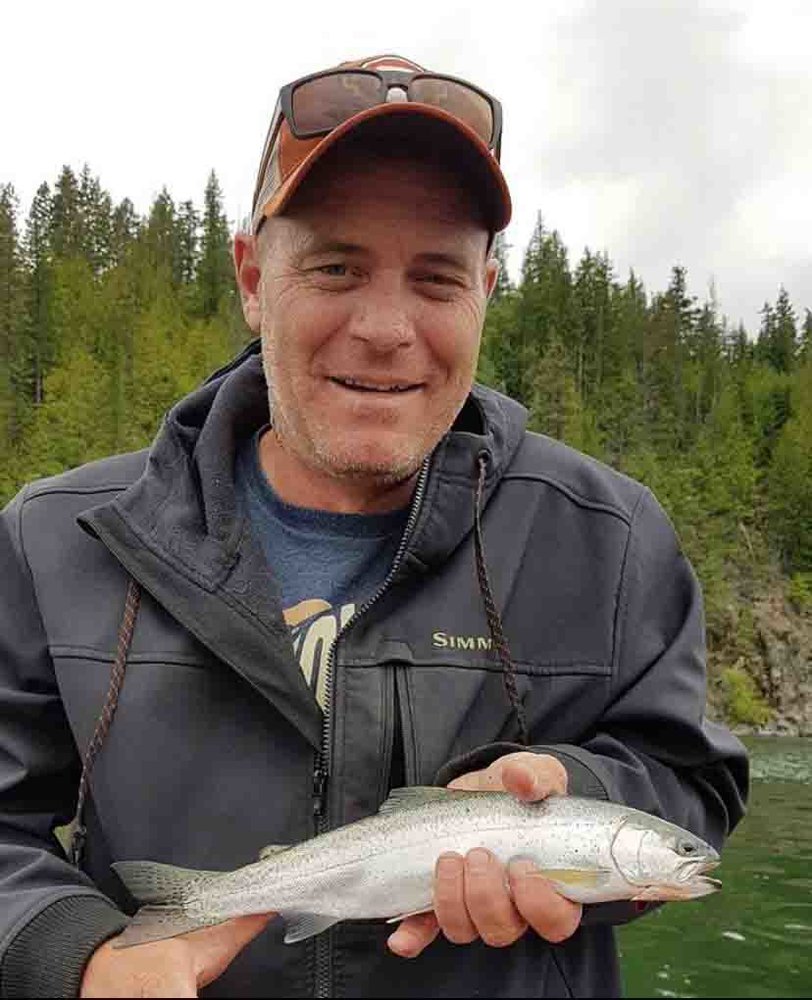 March 14, 1972 – May 3, 2020 It is with great sadness that we announce the sudden and unexpected passing of Philip Snook, beloved son, brother, father and friend.  Philip will be dearly missed by his mother and stepfather (Gwen & Kelly Franks), father & stepmother (Doug & Jane Snook), brother (Chris & Holly) and his 2 daughters (Courtney and Nicole), in addition to his extended family, co-workers and friends.
Philip was born in Calgary and raised in Strathmore; a true Alberta boy. For the past 20 years Philip worked for Demon Oilfield Services as an Operations Manager.  He was described as an extremely hard working, loyal employee who always put 100% into everything he did.  Philip was passionate about everything fly fishing.  There was nothing he loved more than shopping for “trout candy”, tying flies and then heading to Kananaskis Country. Philip had an impact on many people in his short life and will be sorely missed. Given the restrictions of social distancing, a celebration of Philip’s life will be held at a later date.

Share Your Memory of
Philip
Upload Your Memory View All Memories
Be the first to upload a memory!