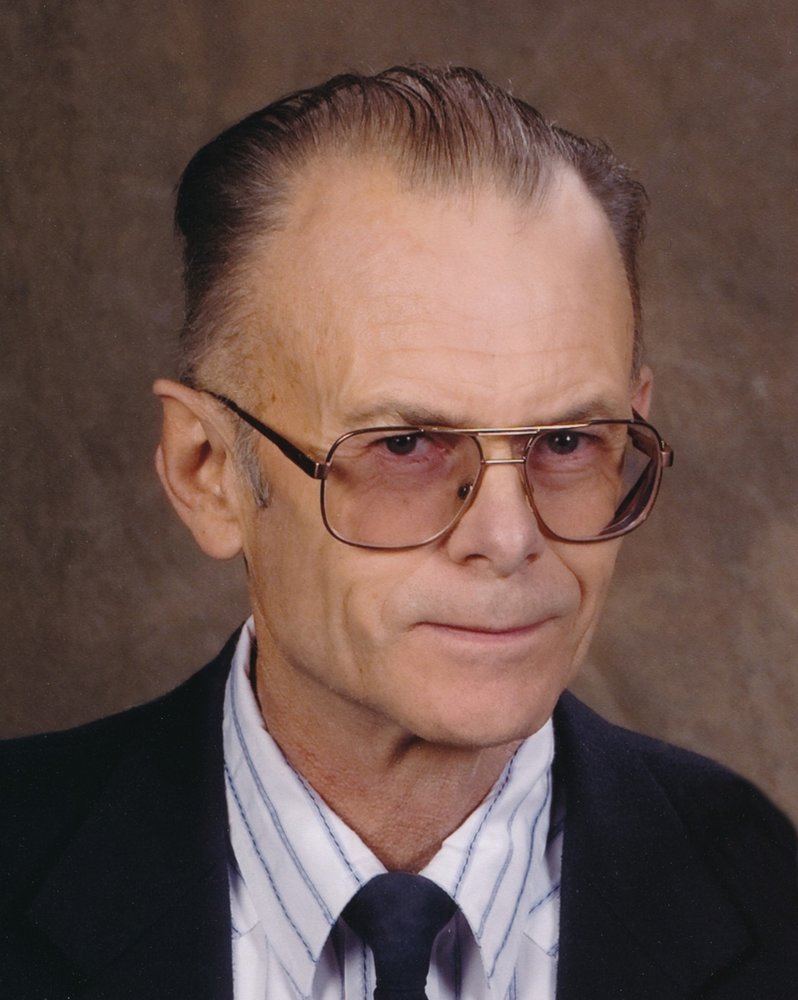 Wayne passed away peacefully at the age of 77 with his loving wife Heather by his side on Thursday June 4th at Age Care Sagewood Nursing Home in Strathmore. He was born in High River, Alberta, the first son of Wood and Alice Downey. The family, now including his brother Bill, moved to Carseland in 1948 where his Dad bought the Bow Valley Service Station. They later started Bow Valley Manufacturing, a steel fabricating business, building stock racks, gates, portable corrals, and round bale feeders, employing local young fellows.

He completed all his public schooling in Carseland.

Wayne took flying lessons from the Calgary Flying Club in 1963 – 1964 and was able to fly to many rodeos with the joint purchase of an Aeronca Super Chief Aircraft. He was forced to resign from rodeo due to Multiple Sclerosis.

Wayne studied Petroleum Technology at SAIT for two years from 1965 to 1967. He worked with his Dad at the Bow Valley Service Station and steel fabrication business until the early 80’s, downsizing to the aircraft hangar behind the gas station to continue supplying Western Feedlot, Thornhill’s, and others.

Wayne was active in his church when able, serving as deacon for a time and helping with the tape ministry.

He enjoyed inventing, the latest being SEG, a self-energizing generator for generating electricity. Most of his friends said it wouldn’t work!  We’ll never know- he didn’t quite finish it before his health deteriorated.

He played hockey, baseball, curled, enjoyed horses (earning his first money breaking them) and liked to visit family and friends. He was kind-hearted, laid back and had a great sense of humor. He will be sadly missed and lovingly remembered.

Wayne is survived by his wife Heather of thirty-eight years, as well as numerous nieces and nephews, grand-nieces and grand-nephews, cousins, and two Aunts. He was predeceased by his parents Wood and Alice Downey, brother Bill, sister-in-law Margaret, and Aunts and Uncles.

In lieu of flowers, donations may be made directly to the MS Society of Canada (mssociety.ca), or a charity of your choice.

The family would like to thank Strathmore Home Care Staff for their helpful care over the years, and Dr. Young and the Staff at Age Care Sagewood Nursing Home for the compassionate care and kindness given to Wayne. Thanks also to the staff at Clifton Manor in Calgary for their kind care.

Due to the Covid-19 restrictions, there will be a private graveside service for immediate family only on Friday. A Memorial Service will be held at a later date.

Share Your Memory of
Woodrow
Upload Your Memory View All Memories
Be the first to upload a memory!