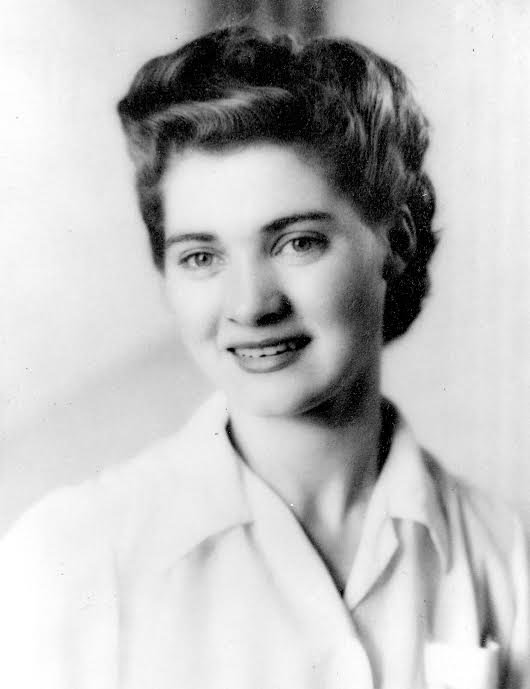 Helen Margaret Putnam passed away on June 11, 2020 at AgeCare Sagewood facility in Strathmore, Alberta at the age of 97.

Helen was born on May 10, 1923 and was the oldest daughter of Cliff and Maggie Way. She grew up on the family farm four miles north of Strathmore and was educated at Berta Vale school, a one room schoolhouse a mile's walk from her home. After completing her schooling, she worked at the Royal Bank in Strathmore until her marriage to Clarence (Cy) Putnam on November 3, 1947. Helen and Cy made their home on his family farm in the district of Nightingale for the next 71 years and raised six children.

Helen’s ability to host large family gatherings on major holidays such as Christmas, Easter and Thanksgiving along with her kind and thoughtful nature resulted in her being highly regarded within the large extended family of aunts, uncles and cousins.  She was a prominent member of the Nightingale community and belonged to the Women's Institute Girls Club serving in every capacity including secretary, treasurer and president.

She was physically full of vigour – even well into her senior years. She poured her energy into maintaining a lovely home and garden. With an exceptional talent for sewing, she always had a project on the go. Many of her projects such as Halloween costumes and home décor items, she had created completely from scratch. To relax she enjoyed reading and was especially drawn to historical novels and autobiographical accounts of the British Royal family.

The family would like to thank the staff at AgeCare Sagewood for their kindness and compassion during the past year.

In lieu of flowers memorial donations can be made at www.alzheimercalgary.ca or www.diabetes.ca.

Due to COVID-19 restrictions the family will hold a private funeral service.

Share Your Memory of
Helen
Upload Your Memory View All Memories
Be the first to upload a memory!