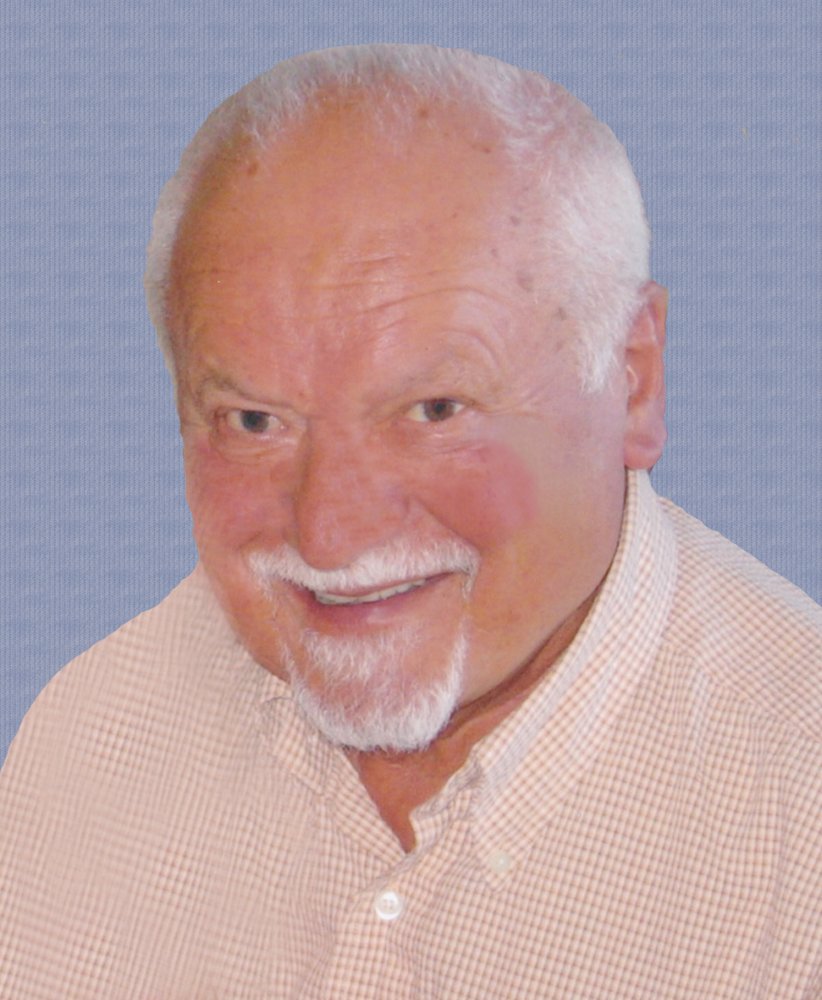 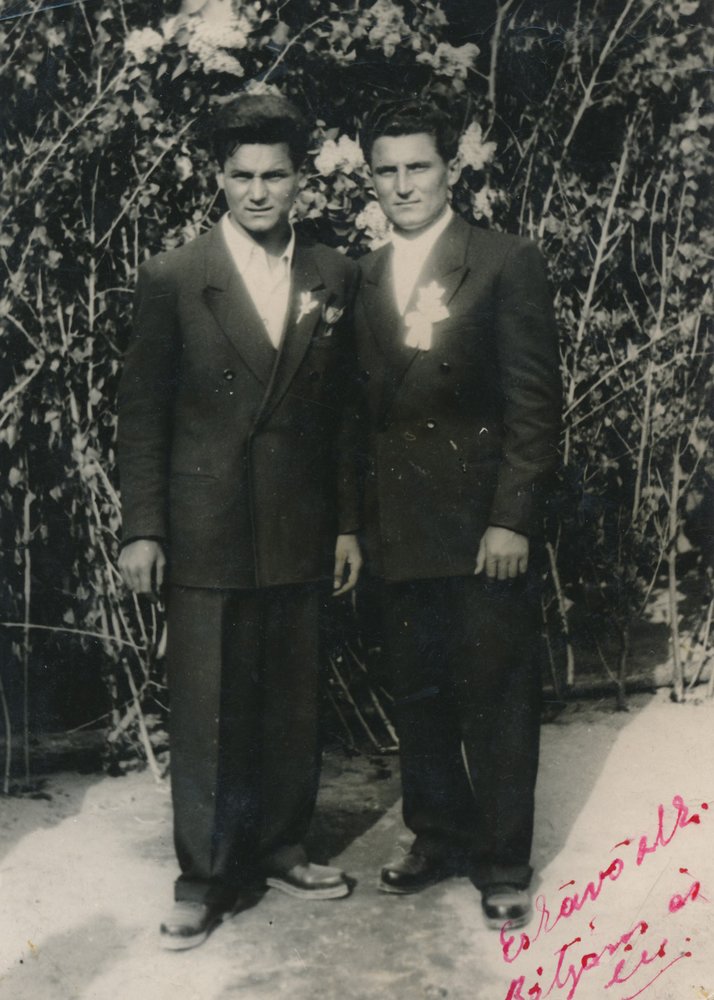 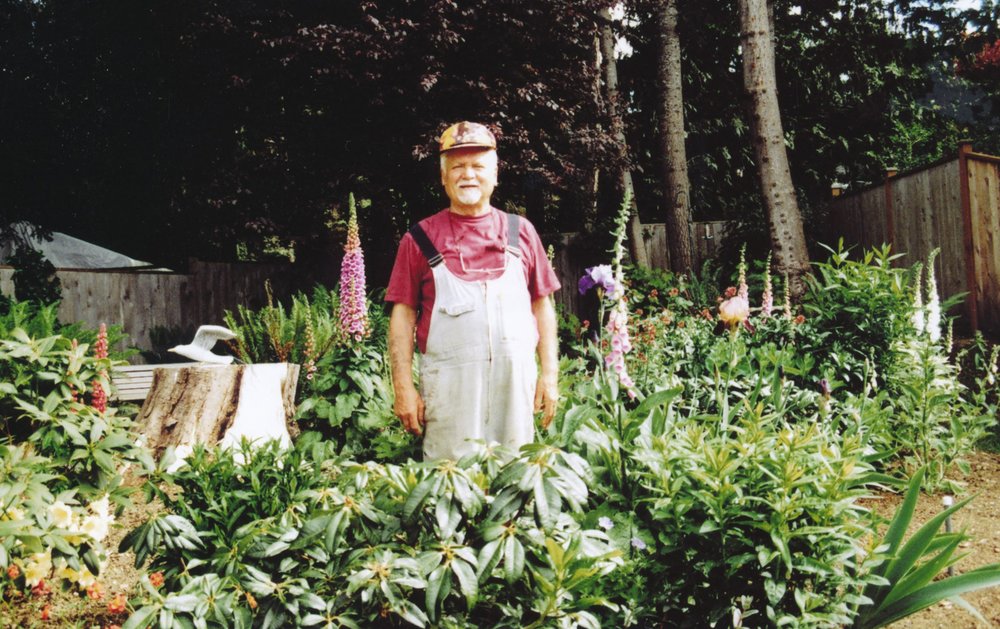 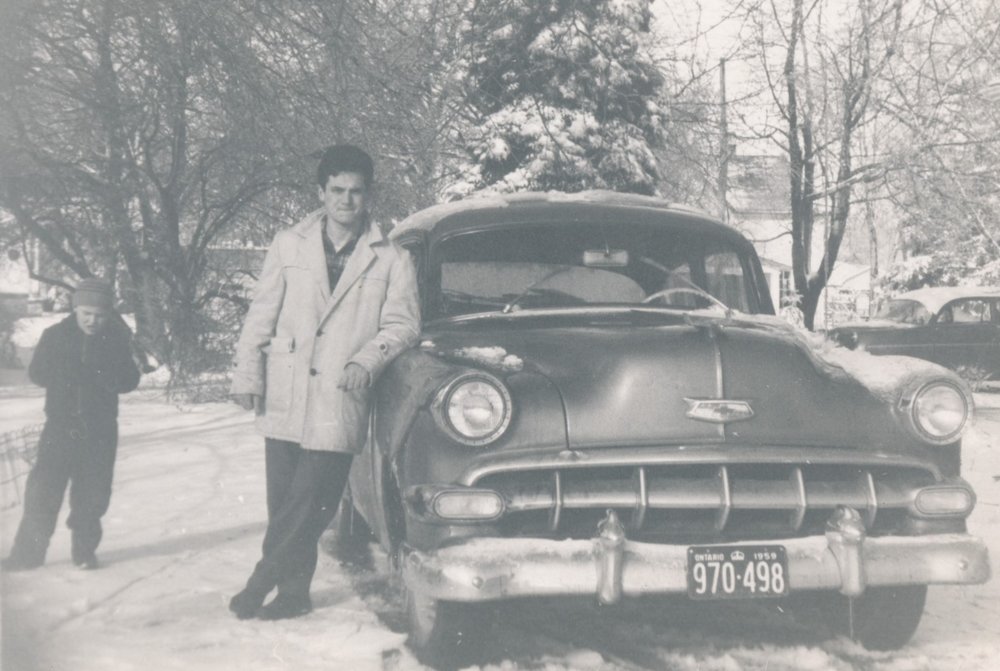 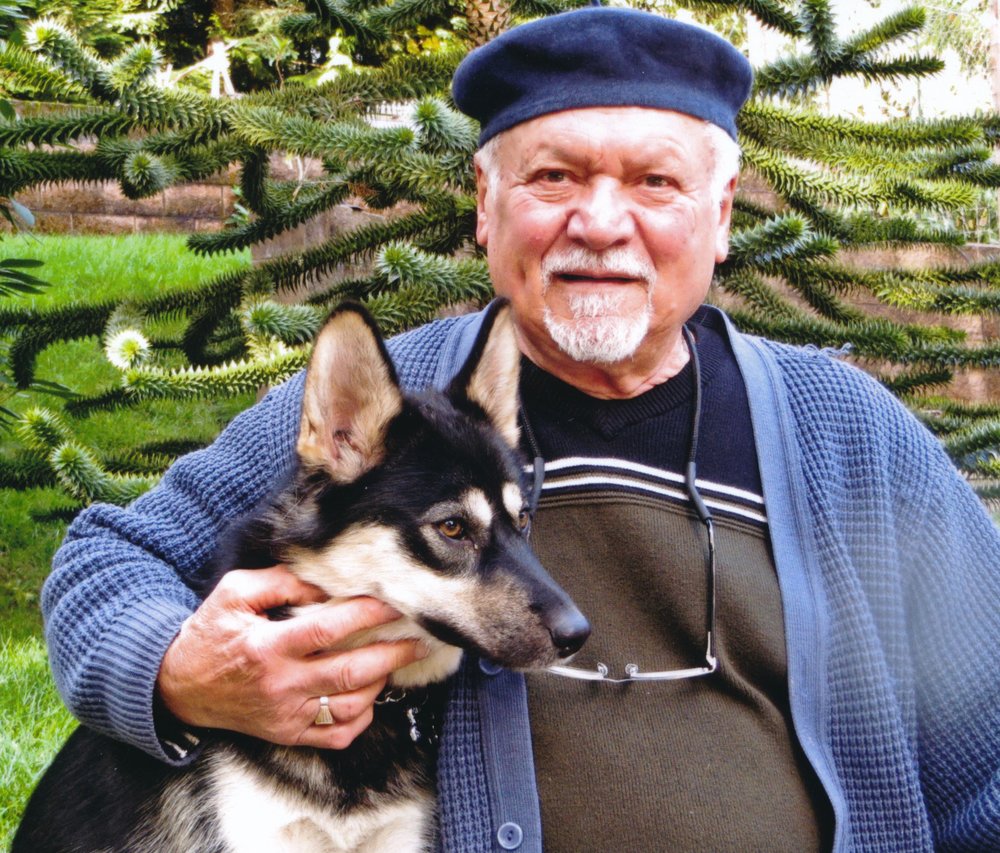 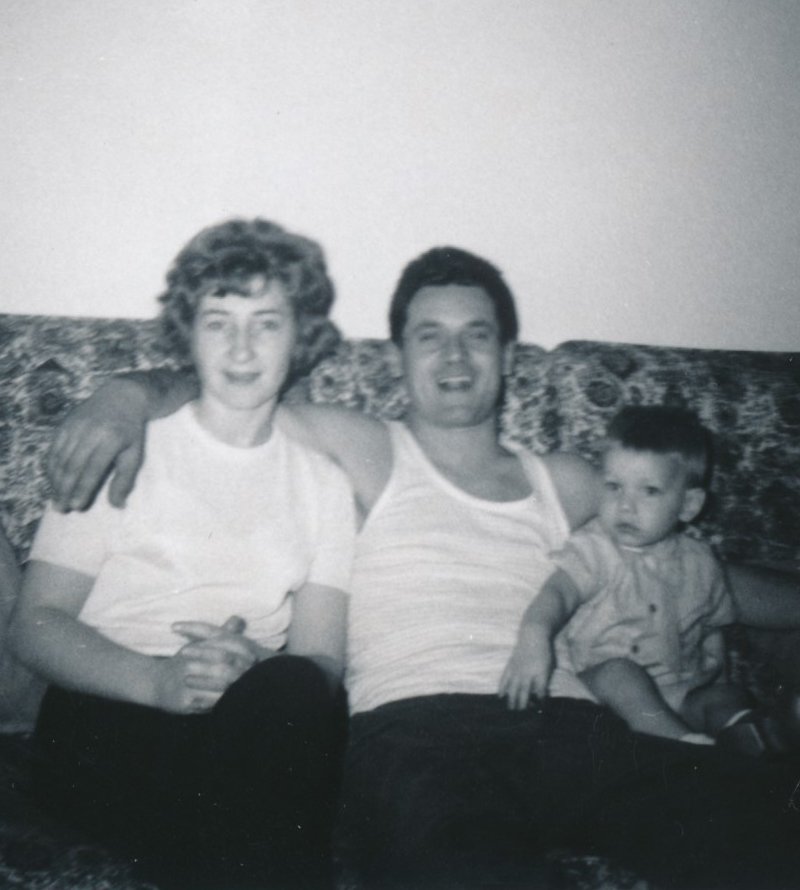 John left Hungary and immigrated to Canada in 1956 after escaping from behind the Iron Curtain as a Freedom Fighter during the Hungarian Revolution. John retired in 2001 after a fulfilling 48 year career within the electrical industry. He is also remembered as a fierce pigeon racing competitor and enthusiast at both the Waterloo - Wellington Club in the 60’s and 70’s and the Calgary Racing Pigeon Club later in his pigeon career. John loved spending time with his grandkids and was also an avid gardener producing bountiful fall harvests and robust roses.
A family graveside service will be held on Friday, July 3rd, 2020 in the Sacred Heart section of the Strathmore Cemetery.