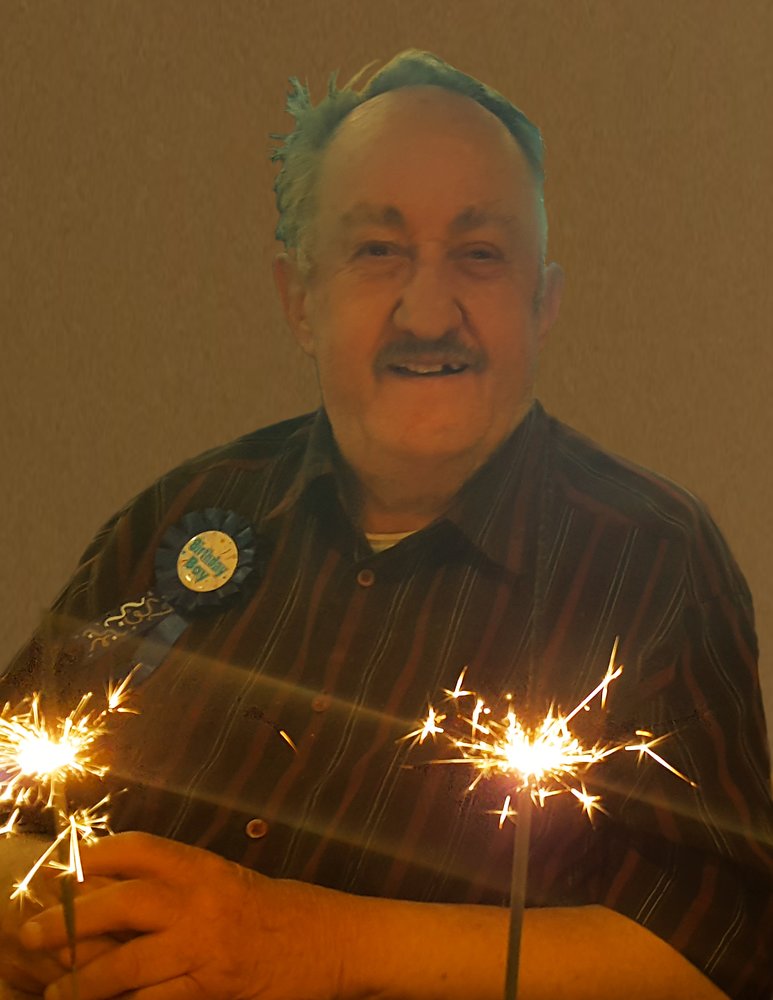 It is with great sorrow that the family of Peter Bzdel announces his passing after battling kidney disease and vascular dementia. On September 9, 2020 Peter succumbed to his illness at the age of 83. Peter will be remembered by his loving and devoted caretaker and wife Gayle and by his three children Brian Scherban, Dean and Tania (Lee Richardson), and his last remaining sibling Martha (Donald) Skopyk. Peter is predeceased by his son Danny and his ten siblings. Coming from a very large Ukrainian family, Peter also leaves behind many nieces and nephews.

Peter moved his family to British Columbia in the mid 70's. There he spent 24 years as a heavy-duty mechanic for the mining company Cominco. In his free time, he became an avid gardener and took pride in having the only peach tree in Cranbrook. He enjoyed camping in the summer and could be seen careening down a snowy hill on a toboggan with his kids in the winter. Peter spent his last few years working on his many arts and crafts projects, always with his mischievous sense of humor. He was a story-teller of the Good Ol' days of life on the farm and mishaps with family and friends.

Share Your Memory of
Peter
Upload Your Memory View All Memories
Be the first to upload a memory!