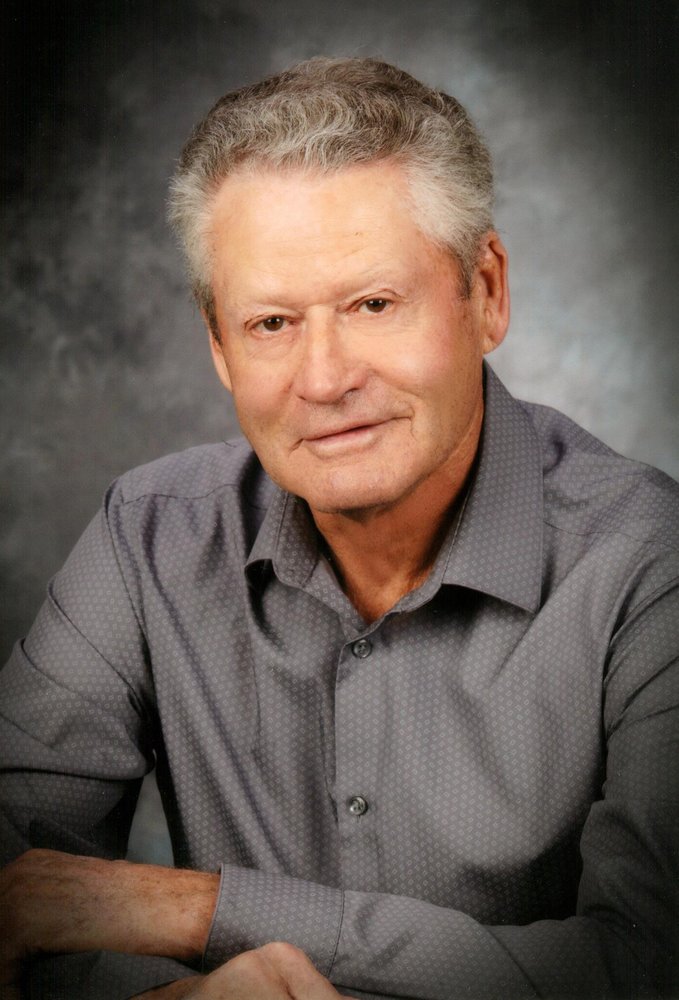 It is with great sorrow that the family of Romayne John Gregory announces his passing, on September 18, 2020 at the Strathmore Hospital, after a short battle with cancer.

Romayne was born in Standard on February 16, 1940, the fourth of eleven children.  He is survived by Barbara (Watson) his wife of 50 years, his daughter Shawna McDonald (John) and their children Riley and Tyson; his son Brian (Shelby) and their children Marley, Chloe and Koen.

He was predeceased by parents Milford and Iva and brothers-in-law Frank Tholenaer, Jerry Beste and Ted Taubert.

Romayne spent his whole life in the Standard community, the third generation to farm the family homestead established by his grandfather Romayne.  He was an active member of the community serving on many boards.  He served in the Lions club in many capacities for over 50 years. He was president of the Standard Recreation Board in the early ‘70’s when the covered arena was built and again several years later when the artificial ice was installed.  Romayne was a longtime member of St. Rita’s parish in Rockyford.

His interests included coaching and playing hockey, curling, golfing, hunting and various water sports. In his later years he enjoyed travelling and trips to the casino with friends, as well as beating his family at board games.  All appointments and meetings were scheduled around his mornings with the “guys from coffee”, which he faithfully attended 6 days out of 7.

He was a proud father and grandfather who enjoyed spending time supporting his grandchildren in their various activities.  Romayne had a wry sense of humor and was not shy about expressing his opinions.

A private family funeral will be held at a later date.

Share Your Memory of
Romayne
Upload Your Memory View All Memories
Be the first to upload a memory!