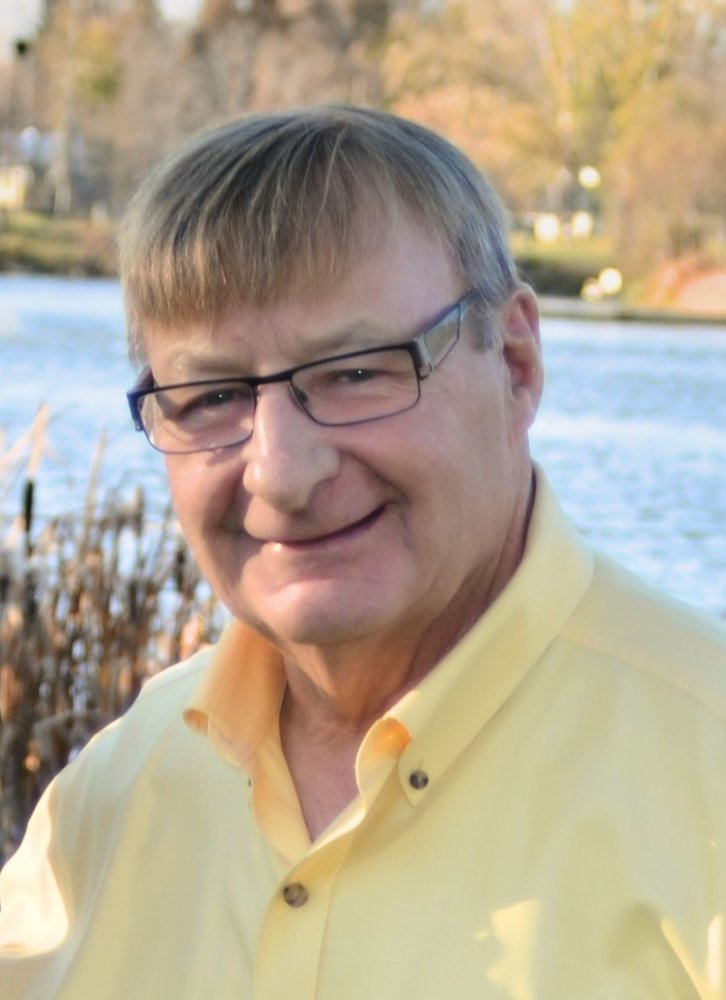 It is with great sadness that we announce the passing of Harry “Dwight” Viste on October 6, 2020 after a hard-fought battle with COVID-19 and Parkinson’s disease.  Dwight was born in Hanna, Alberta to Pearl and Manly Viste on June 30, 1943.  He heartily enjoyed his childhood on the family farm near Scapa, where he developed his love of animals.

It was in this community that he met the love of his life, Dorothy McCullough.  Dorothy and Dwight were married on September 30, 1967 and moved to Calgary, Alberta, although they visited Hanna often.  Dwight thrived in his career as an Engineering Technologist for 43 years. He enjoyed the fast pace of the Oil and Gas industry and a daily game of squash or a run at the YMCA.  He had an abundance of close friends from his work days.

Dwight was an incredible husband, father, and papa.  He enjoyed taking his family camping where the family bonded and created many lasting memories.  He relished being involved in his children’s many sports and activities and loved reading stories and singing to his grandkids.

Dwight loved playing cards, especially opening the bidding with “7 no-trump” in a game of 500.  He was a formidable horseshoe player but insisted on playing in bare feet to get a “feel of the earth”.  He had a gentleness and kindness that was felt by all and had an ability to make everyone feel special.  It was his sense of humour that made him stand out; he was always one to try to get a laugh and was the subject of many legendary stories!  He delighted in playing practical jokes and touched everyone with his positive spirit!

Dwight enjoyed sports, especially watching the Calgary Flames, Stampeders and Hitmen.  He also enjoyed traveling with Dorothy and spending time with their many close friends. He knew how to fix just about anything and could be relied upon to give his all in everything he put his mind to.

In lieu of flowers, donations can be made directly to the Parkinson Association of Alberta (120, 6835 Railway St. SE, Calgary, AB, T2H 2V6 or online at parkinsonassociation.ca).

A memorial service will be held in the future, after Covid-19 restrictions are lifted.

Share Your Memory of
Harry
Upload Your Memory View All Memories
Be the first to upload a memory!