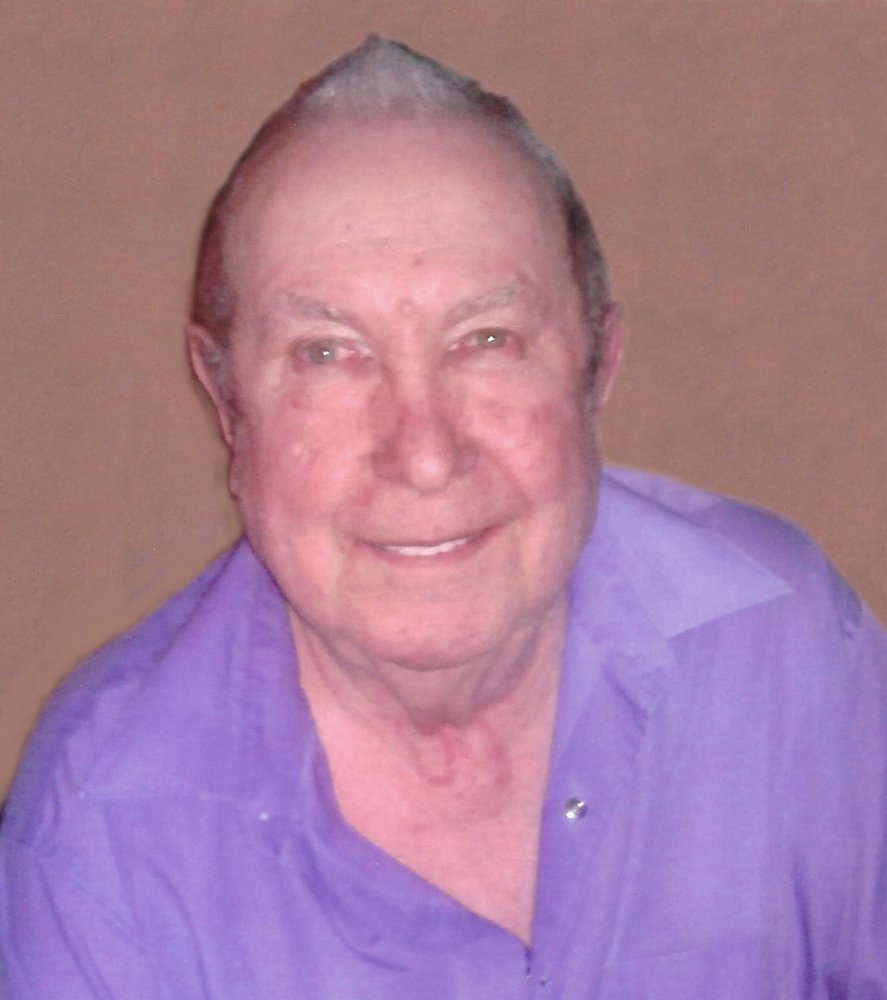 Metro worked in and around the Alberta area, then started Metro Machine Works with Flo by his side in 1983 in Calgary. Repairing and manufacturing components for the Oil and Gas Industry, as a Heavy-Duty Mechanic and Machinist.

In everything he did, he worked hard, played hard, and slept fast. Not wanting anything to go to waste he gathered (with permission) all the crab apples around the resort to have Flo make into 20 pies. He was proud of his manicured lawn around their cabin at Hidden Valley Golf Resort, until the first flood in 2005. After renovating the cabin and lovingly restoring his lawn, you would always be treated to a “performance” of Johnny Cash or a game of crib, until the final flood of 2013 washed everything away.

Metro’s family would like to express their heartfelt thanks and gratitude for all the thoughtful expressions of love and kindness by relatives and friends during their time of loss and bereavement.

A private Celebration of Life will be held on Friday, October 23, 2020 at Hope Community Covenant Church (245 Brent Blvd. Strathmore, Alberta) at 2:00 p.m., by invitation only.

Share Your Memory of
Metro
Upload Your Memory View All Memories
Be the first to upload a memory!