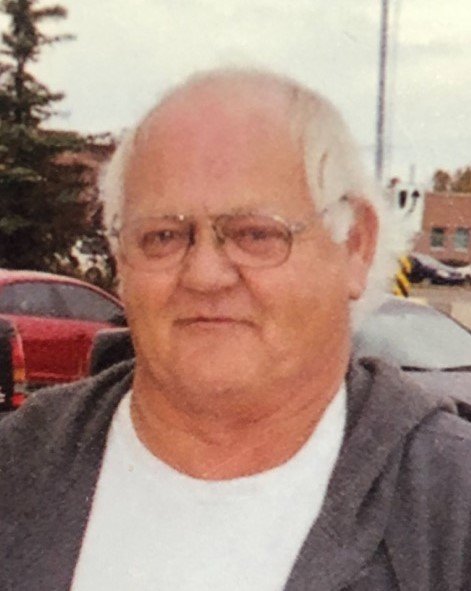 Alan passed away in Rocky View Hospital on October 21, 2020. Alan is survived by his loving wife of 55 years Doreen. His son Trent, granddaughter Porcia (Corey); his daughter Dana (Bert) Hourd and grandson Ryan (Amy) and granddaughter Kendal (Joel) Alan loved his grandchildren and was so proud of what great adults they became.

Alan was born and raised in Virden MB. He was the youngest in a family of seven children. Alan and Doreen moved to Calgary, AB in 1966 and then to Strathmore, AB in 1980. He was a heavy duty mechanic by trade, but found he preferred driving trucks to working on other peoples vehicles. Starting his trucking career in the oil fields around Virden when he was 18, he then moved mobile homes within Alta in the 70’s. Gradually he became a long distance truck driver; he loved the open road and travelling across Canada and the United States hauling all sorts of loads.

Donations in Alan's memory may be made directly to Diabetes Canada (online at diabetes.ca/donate) or the Alberta Lung Association (online at https://www.ab.lung.ca/donate).

Share Your Memory of
Robert
Upload Your Memory View All Memories
Be the first to upload a memory!