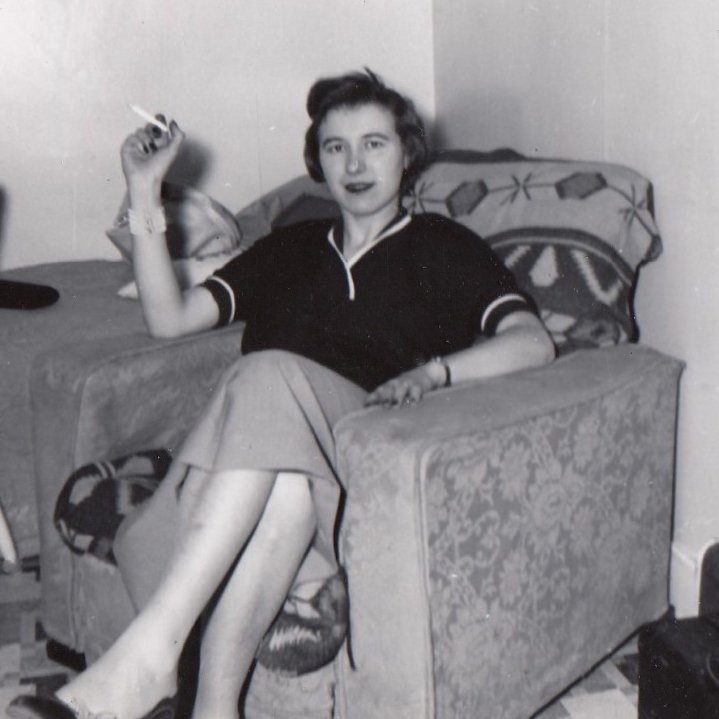 It is with deep sorrow that we announce the passing of Leyda Zasadny on Sunday November 1, 2020. Leyda passed away at the Strathmore District Hospital at the age of 88 years. Leyda passed peacefully in the morning and was surrounded by loving family.

Leyda was born in Freedom, Alberta December 2, 1931 to parents Lawrence and Anne Charytoniuk homesteaders who sadly passed on years ago. Leyda grew up and went to school in the County of Barrhead where she helped out on the family farm and lumber mill.  Upon graduating from Secondary School Leyda met her future husband John Zasadny and moved to the N.W.T. At this time Leyda work in numerous Hospitals in Administration in both the N.W.T. and Yukon Territories. It was in the N.W.T. that Leyda started her family and gave birth to her two sons Dave and Jim.

In the early 1970's the family moved to Calgary, Alberta where Leyda worked for a Shoppers Drug Mart until her retirement at age 55. After retiring Leyda volunteered at Heritage Park for over two decades. During this time Leyda's greatest joy and happy-ness was her grandsons Mattia & Sydney and granddaughter Aydan. Leyda spent her final years living in Strathmore, Alberta and loving every moment she could spend with her grandkids.

Leyda was predeceased by her parents Lawrence and Anne Charytoniuk and brother Alex Charytoniuk.

Remember me with gladness for I am in God's hands

I am free to soar with the eagles

To race the ocean waves to shore

To slowly glide over green meadows

To watch all loved ones below

I am free, I am free

To soar with the eagles

Share Your Memory of
Leyda
Upload Your Memory View All Memories
Be the first to upload a memory!