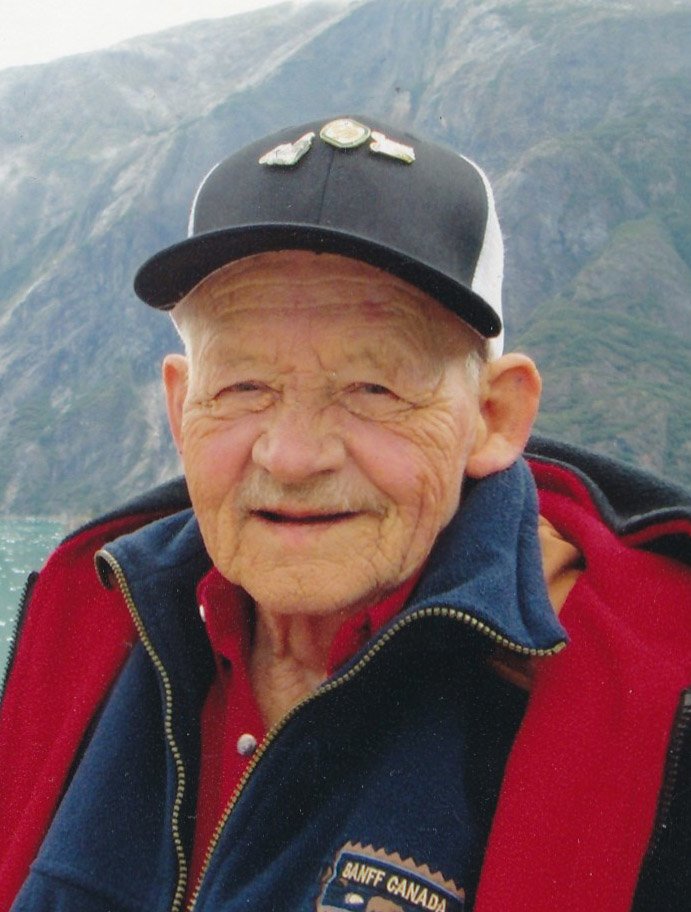 It is with heavy hearts that we announce the passing of Floyd Walker on Sunday, November 1, 2020 at the age of 77 years. He fought bravely for the last two years before succumbing to his battle with cancer.

Floyd was born in Stettler, Alberta to Miles and Kate Walker where he spent his formative years. He met his wife Sylvia Rexford in Red Deer, Alberta where they married on July 4, 1970. Shortly after, they moved to Calgary where they had their first child, Edward Lee Walker, followed 5 years later with Lee-Ann Marie Walker.

The family of 4 settled in Strathmore, Alberta where Floyd worked 27 years as a Steel Worker at Prudential Steel. In earlier years Floyd was often found in the garage working on cars, visiting with neighbours and friends, or camping with his family. He loved to travel and explore museums as well as attending vintage car shows where his son would have his car displayed. He attempted various hobbies over the years including candle making and leather crafting where he gifted his wife with a beautiful wallet. He was a devoted husband, loving father, humorous grandfather, and loyal friend. Floyd was also a hardworking steel worker and trickster to those who knew him well.

After retirement, Floyd could be found having coffee at Tim Horton’s, continuing his love of travelling as often as he could, including a cruise to Alaska, Yellowstone National Park, and Jacksonville, Florida. He loved to shop at hardware stores and camp. He loved animals and usually had a loving cat or dog by his side while watching a good western movie.

He was predeceased by his parents Miles and Kate Walker and his sister Audrey Ann.

Share Your Memory of
Floyd
Upload Your Memory View All Memories
Be the first to upload a memory!