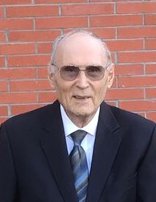 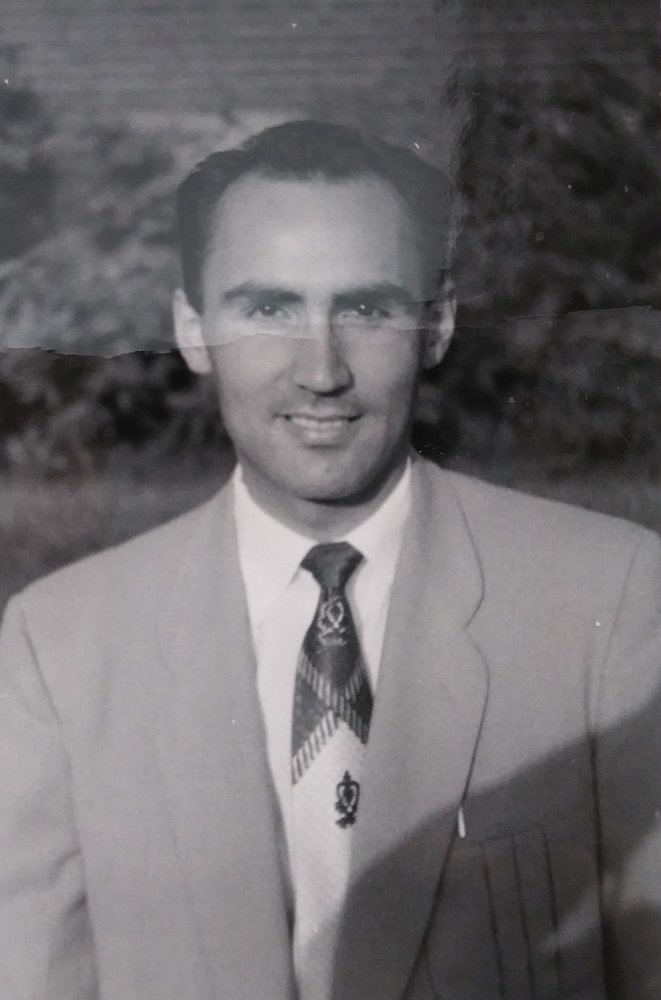 Charlie was born on August 4, 1927, to Charles and Mary Lindberg on a farm near Lindbrook, Alberta. Charlie was the fifth child of fourteen.

On June 15, 1952, Charlie was baptized as one of Jehovah’s Witnesses in the Battle River. This began a lifelong adventure that always involved his God, Jehovah. Preaching was his passion. He covered an expansive prairie territory east of Red Deer -- sometimes on horseback -- before answering the call for young brothers to go to Quebec as a Special Pioneer Minister. These were difficult times for Jehovah’s Witnesses in Quebec.  Although he saw little response, he faithfully continued to teach the Bible.  He often said, “we would call back on just a smile.”

Charlie met Ellen Moore in Jonquière, Quebec. Ellen was assigned to help Charlie with communicating in French.  Charlie and Ellen fell in love and were married July 22, 1961, in Wetaskiwin, Alberta. Charlie always said, “the best thing to come out of his time in Quebec, was Ellen”.

Charlie had a solid, unshakeable hope in the resurrection as promised in God’s word the Bible at John 5:28,29, this hope gave him true peace throughout his life. Charlie looked forward to seeing all his family again and teaching them to love Jehovah God the same way as he did.

All will remember Charlie by his cheeky smile, infectious giggle, lots of stories and witty humor. Charlie loved adventure and Jehovah always provided it.  He often replied when asked how he was, “Pretty good, for the shape I’m in!”.

A Zoom memorial service for Charles will be held Saturday November 21, 2020 at 3:00 p.m. Mtn time.  All who knew Charlie are invited to tune in.

Share Your Memory of
Charles
Upload Your Memory View All Memories
Be the first to upload a memory!