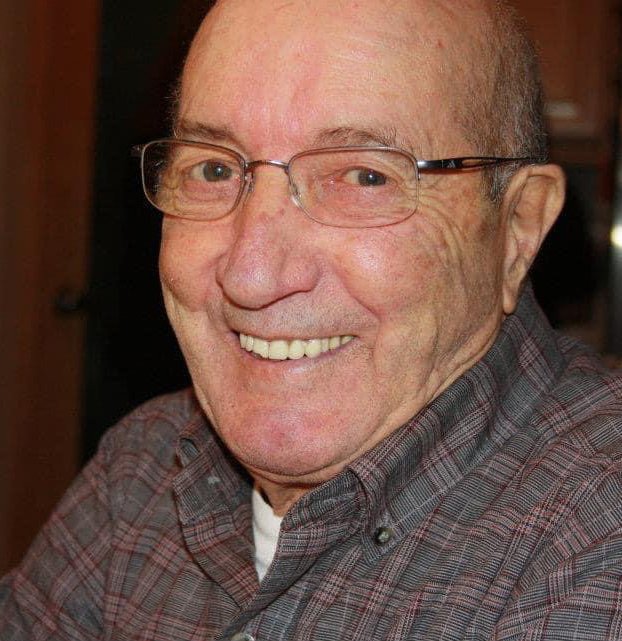 It is with heavy hearts that we announce Ray’s passing. Ray was a beloved Husband, Dad, Popa, and Great-Grand Popa. He will be dearly missed by all family and friends.

Ray grew up on the Gauthier Family Homestead in Ouelletteville, raised by his Mother, Laurette (Harry) Gustavsen, and Grandparents, Albert and Julia Gauthier, alongside his aunts and uncles. He started his education in a one room schoolhouse and graduated from CBV school in Cluny. Ray married his wife, Donna, in 1962 and he spent over thirty years working as a WID ditchrider while farming and living on the Crowfoot headquarters where they raised their family. After moving to Strathmore, Ray worked for many local homebuilders doing carpentry, tiling, and painting. He was a true jack of all trades. In his spare time, he enjoyed playing baseball, snowmobiling, golfing, camping, painting, playing guitar and banjo, and most of all, he loved to play crib and enjoyed his family immensely.

The family would like to send heartfelt thanks to the staff of Sagewood, Dr. Sader, Strathmore Hospital, as well as Dr. Kreptul and the many doctors and nurses that have cared for Ray through his many health issues. Also thank you to Glen, Francis, and Dean at Wheatland Funeral Home for all their help and guidance.

Share Your Memory of
Raymond
Upload Your Memory View All Memories
Be the first to upload a memory!