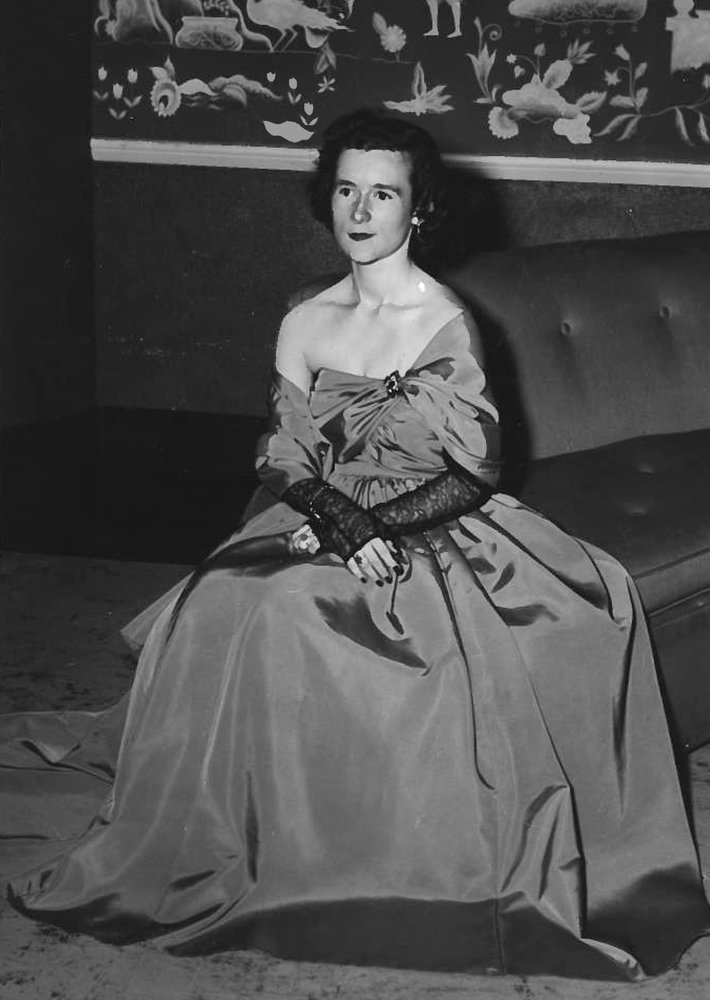 It is with great sadness that Irene Marie Therese Dickson (nee Martel) born March 16, 1932 loving mother, grandmother and great grandmother Passed away on December 13, 2020 at the age of 88 at Foothills Hospital, Calgary, Alberta.

Irene was born in Quebec where she lived and worked for several years.  In 1955 she married Alexander Dickson and had 4 children.

In 1976 the family moved to Calgary Alberta where Irene worked for the City of Calgary Police department and then moved on to work at the Court of Queen’s Bench.

After Alexander passed away, Irene moved to Strathmore Alberta in 2006 where she made her home for several years until 2014 when she moved back to Calgary to live with her daughter Christine Dickson.

In lieu of flowers, donations in Irene's memory may be made to the Heart and Stroke Foundation (www.heartandstroke.ca) or Alzheimer Society of Calgary (www.alzheimercalgary.ca).

Share Your Memory of
Irene
Upload Your Memory View All Memories
Be the first to upload a memory!