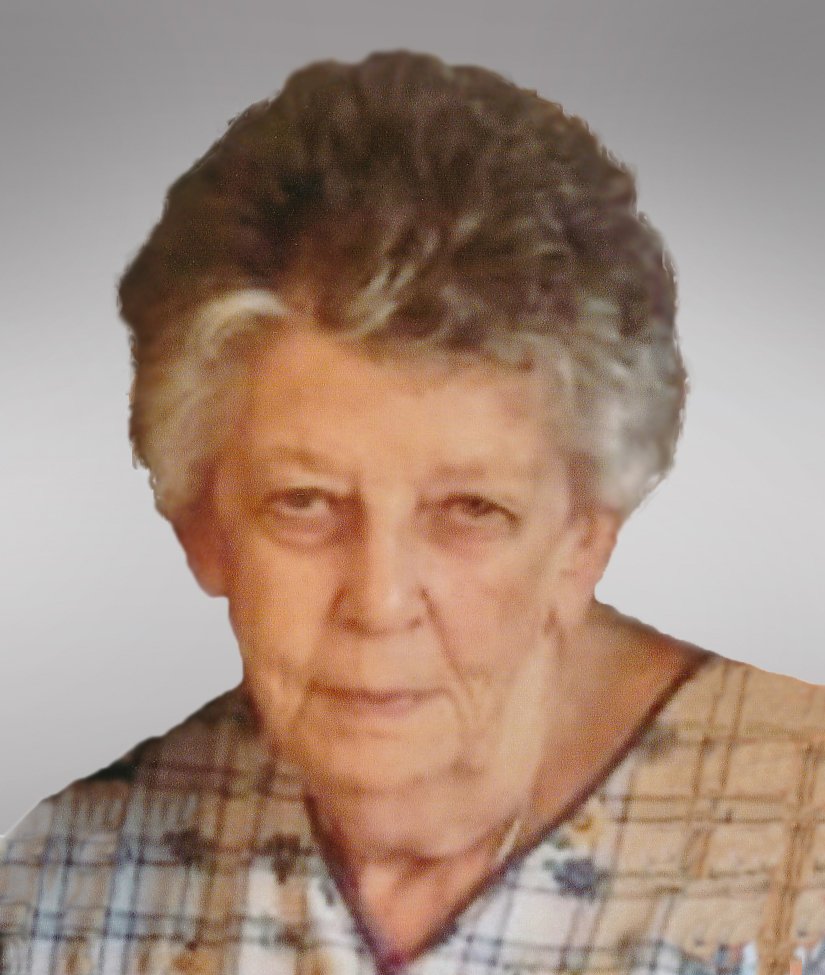 Ruth Lorlene Seamans passed away peacefully on Sunday, January 3rd, 2021 at the age of 89 years.

Ruth was pre-deceased by her husband Donald Seamans, parents Julia and Bob Chalmers, and her brother Dennis Chalmers.

Ruth was the granddaughter a local pioneer, Dena and Martin Van der Velde, and was born in the Dalemead district on July 19th, 1931.  Ruth loved country living and married Donnie on August 9th, 1952, a marriage which lasted 60 years. Their first home was at her grandfather Van der Velde’s farm and then Ruth and Donnie built their own home in 1966 where Ruth resided for the next 52 years until she moved into a retirement home in Calgary.

Ruth was very active in her community.  She was a dedicated member and guardian of the Dalemead Church, a longtime member of the Carseland PB Club, a member and leader of the Christian Girls in Training in the 1940s, as well as the Langdon Eastern Star.

Ruth loved to travel – visiting Scotland to trace her ancestry, enjoying a tour of Europe with local friends and visited London twice while Lisa lived there in the late 1980’s.

Ruth was a loving mother and a devoted wife. She was over the moon when Clay and Donna had their children and enjoyed the annual visits with Liam. She was blessed with her first great-grandson last year. Ruth enjoyed movies, concerts, music, cross-stitch and extended family celebrations, which meant everything to her.  She was an amazing baker and always had a supply of homemade treats. Ruth had a great love for animals and always had a dog or cat in her care. She loved the farm life and took great joy in simple pleasures such as crocuses blooming, birds chirping in spring and spectacular sunsets.

The family would like to thank the staff at the South Calgary Health Campus, Seton Grand Village and Auburn Heights for their exceptional loving care.

A family service will be held at the Dalemead Church on Saturday, January 9th at 1:30.  Ruth will be interred next to her husband Donnie in the Dalemead Cemetery.

In lieu of flowers  a donation to the charity of choice or simply a random act of kindness in memory of Ruth is requested, as that is what Ruth would want.

Share Your Memory of
Ruth
Upload Your Memory View All Memories
Be the first to upload a memory!
Share A Memory