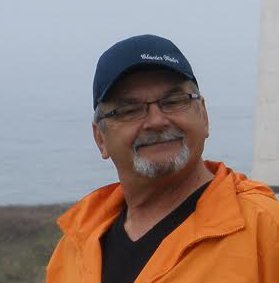 John Michael Shandro of Strathmore, Alberta, passed away on January 4, 2021 in Calgary, Alberta at the age of 72 years following a courageous battle with cancer.
John was born in Calgary to Nicolas and Veronica (nee Yung) Shandro on August 5, 1948.
John built his life around his love of cars. He built a car wash and service bay in Irricana where he raised his family. He loved his car collections and was always buying and selling them. He enjoyed car shows with his family. He served on the Irricana town council as both a councilman and Deputy Mayor.  He started his retirement in a motorhome, spending a few winters in Nevada and ended it spending the summers camping and golfing in British Columbia. He has passed his love of hot rods to his son Jonathan.
John is survived by his wife, Dianne, daughter Jennifer (Scot) Thiessen, son Jonathan (Kelly) Shandro, sister Jeanette (Lorne) Phelps, brother Rick (Doreen) Shandro, as well as nieces and nephews. He was predeceased by parents Nicolas and Veronica Shandro. Due to current circumstances, no formal services will be held at this time.