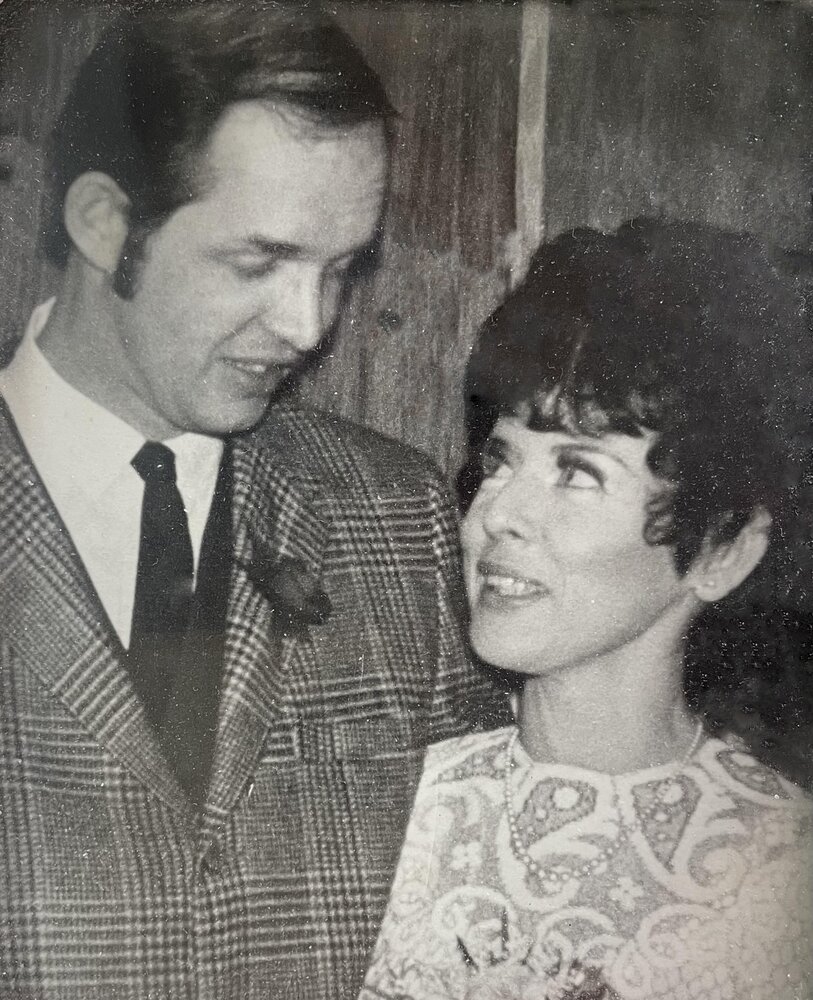 Daphne, of Strathmore Alberta, passed away peacefully on Wednesday January 6, 2021 at the age of 87 years.

She was raised in Johannesburg, South Africa notably at her grandmother’s boarding house. Fiercely independent, strong willed and longing for adventure, Daphne travelled to Europe in her 20’s and lived in England during these formative years. Coming to Canada and becoming a Canadian citizen in 1974, Daphne discovered the Baha’i Faith, which was close to her heart for the remainder of her life. Her move to the Canadian Arctic would bring her and Doug Greene together.

Doug Greene of Strathmore Alberta passed away peacefully on Sunday October 3, 2021 at the age of 83 years.

He was born and raised in Toronto, Ontario. Doug was an avid sportsman, known for his natural talent (and height) for basketball. Giving him the nickname “Spider” which stayed with him throughout his life. Doug did spend some time in the Canadian military and served his country but ultimately deciding to attend The University of Waterloo. Receiving a masters degree in education, Doug chose to put his education to work in the Canadian Arctic as an adult educator. His love, respect and appreciation for the culture of the Inuit and Indigenous people of the north inspired him to become involved as an ally and liaison for the people.

Married in Frobisher Bay, NWT December 14, 1968, Doug and Daphne eventually put roots down in Strathmore, Alberta with their daughters Tabitha and Katharine. Both incredibly hard workers and dedicated members of the community, their lives were simple and content for the most part.

Daphne had been predeceased by brother Clive Clayton.

Share Your Memory of
Daphne
Upload Your Memory View All Memories
Be the first to upload a memory!
Share A Memory