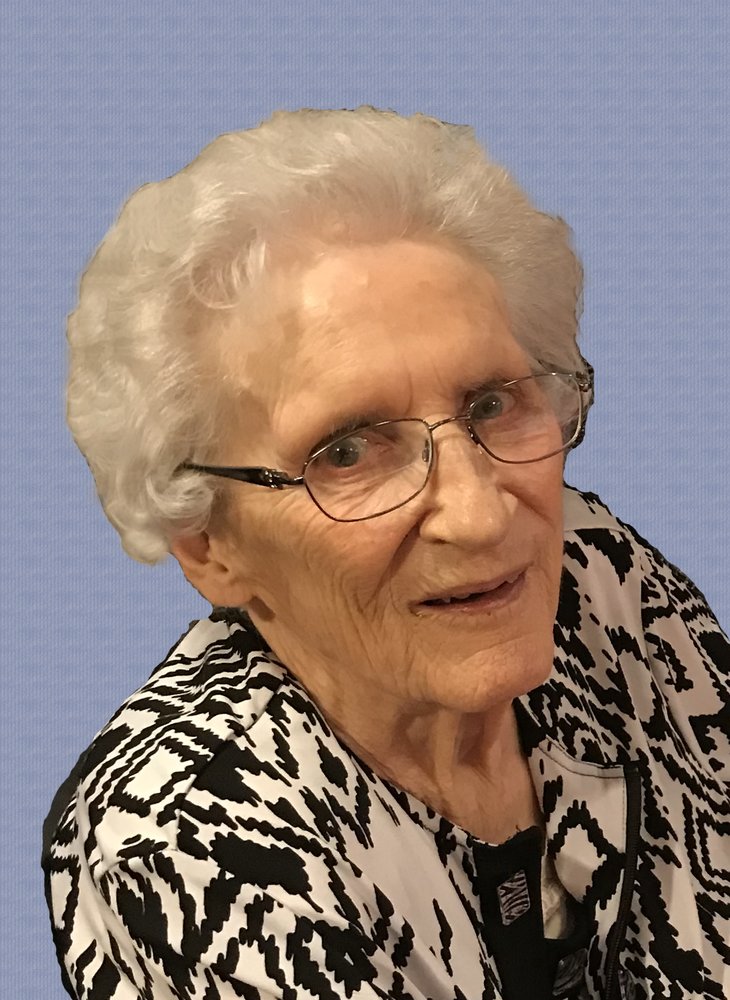 Born on the farm North East of Strathmore, Dorothy was the daughter of John and Dorothy B. Molinnis.

She was predeceased by her husband, Heiran Woldum; sister, Jean Pallesen and brother, Neil Weaver.

Dorothy rode a horse the 5 kms to the one room Crowfoot school for grades 1-9 and then attended Western Canada High School in Calgary. Dorothy worked at Burns Foods until marrying Heiran in 1949 and moving to the Woldum farm West of Strathmore. In 1956 Heiran and Dorothy moved home to the Molinnis farm where they farmed until retirement.

Dorothy resided at Agecare Seton in Calgary for the last five years.

The family would like to thank the caregivers at Agecare and the South Health Campus for their compassionate care.

A family memorial will be held at a later date when Covid conditions permit. If friends so desire, memorial donations in lieu of flowers, may be made to the Strathmore District Health Services Auxiliary 200 Brent Boulevard, Strathmore, AB T1P 1J9 or the charity of one’s choice.

Share Your Memory of
Dorothy
Upload Your Memory View All Memories
Be the first to upload a memory!
Share A Memory