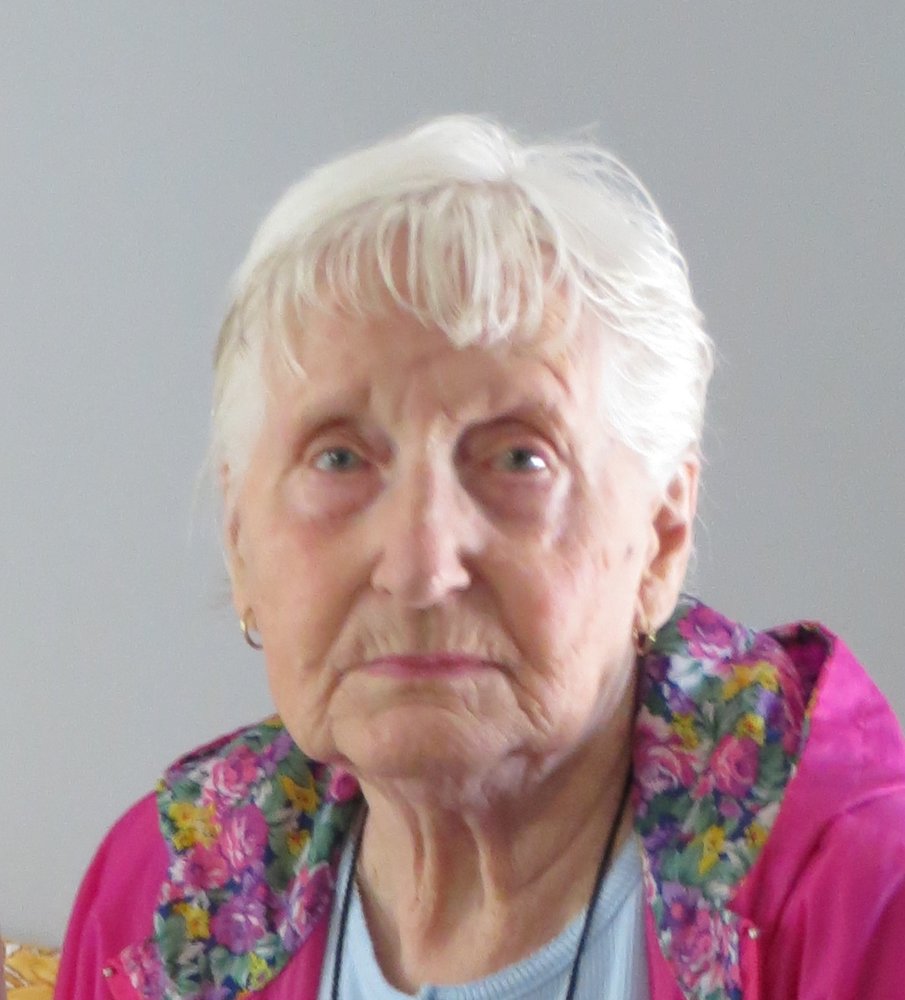 We are sad to announce the passing of Esther Sansome, beloved wife of the late Arthur Sansome of Winnipeg.

Esther will be remembered with love by her daughters, Carol of Namaka, Susan and her son Dennis (Corrine) of Winnipeg, grandchildren of Manitoba, and great grandchildren in Manitoba and BC.

She was predeceased by her sons, Larry and Ronald.

Esther moved next to her daughter in Namaka in 2002. She was a great animal lover, and enjoyed all of the foster dogs that Carol took in. She had 2 dogs, Norton and Goldie, which she loved to talk about. They brought her great joy.

Esther was cremated, and a family gathering will take place at a later date.

Donations may be made to any animal rescue shelter of your choice.

Share Your Memory of
Esther
Upload Your Memory View All Memories
Be the first to upload a memory!
Share A Memory