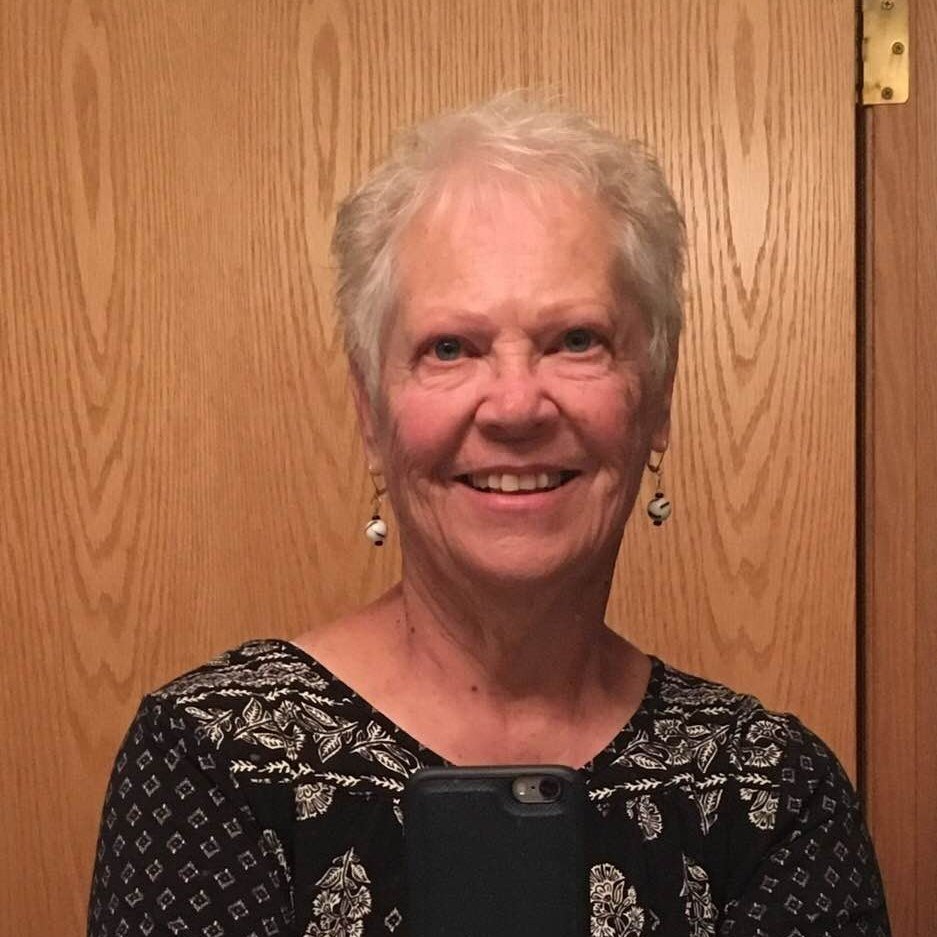 Sharon was born in Seaforth, ON and lived her childhood days in the community of Staffa, ON, where her father managed a creamery. Her activities as a young girl included: figure skating, softball, roller skating and she loved the snow for sleigh riding. Her first job was in London Ontario at a life insurance agency, after she attended hair dressing school. While in London, ON, she met her husband Peter. They married in 1971 and settled out west in Calgary, AB. Shortly after, their two boys Derek and Cory were born. Sharon and her family moved to Carseland in 1979 and anchored their roots.

Sharon became an active community member and volunteered in many community groups and projects, some of which included the Carseland Curling Club, Ag Society and most recently the Jet Setters Club. Sharon ran a hair salon out of her home for many years and then became a teacher’s assistant at the Carseland Elementary School. She also worked at the Strathmore Storefront School, teaching cosmetology, where she stayed until she retired.

Sharon was known for her strong faith and was very involved with the Bow River Alliance Church. Sharon loved travelling, curling, playing cards, making crafts, painting and gardening. Sharon was extremely close to her grandchildren, and would never miss an opportunity to be at a Christmas concert, hockey game or karate tournament. Sharon could often be seen mid-afternoon taking her daily strolls through town with her friends.

Sharon was pre-deceased by her mother Dorthea (Fred)Montague and Father Gerald Agar. She is survived by her brother Ron Agar and family from Edmonton, AB, sister Gail (Jesse) Simpson and family from Christchurch New Zealand.

Missing her the most will be her husband of 49 ½ years Peter, sons Derek (Jenn) and Cory (Val); and the pride and joy of her life, her 4 grandchildren, Tyson, Logan, Gemma and Devynn.

By Sharon’s request the family will not be holding a formal service. In lieu of flowers, donations can be made directly to the Bow River Alliance Church or a Carseland Community Club of your choice.

Share Your Memory of
Sharon
Upload Your Memory View All Memories
Be the first to upload a memory!
Share A Memory