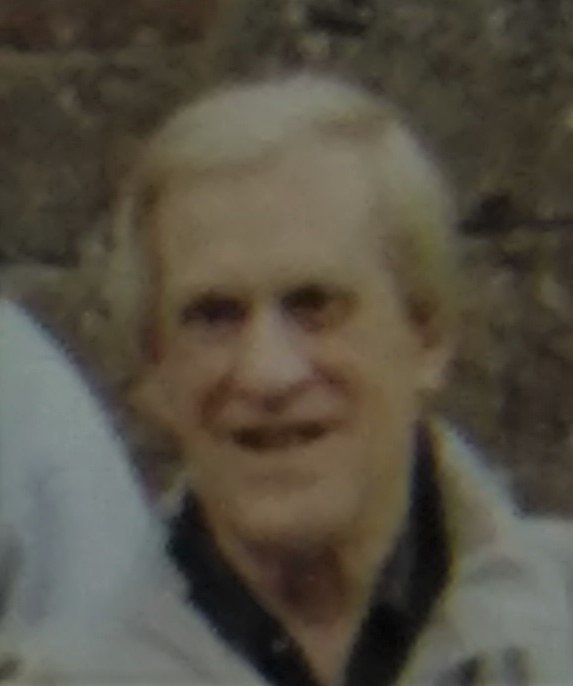 Jim was the youngest son of William (Bill) and Constance (Mae) Risdon.

He spent most of his life in Strathmore and began working, like all his brothers before him, in his dad’s machine shop. Following that he went to work with his brother George at Risdon Motors. Later, after several other ventures, he began an appliance repair service. He worked at this until late in his life when his health declined and he was unable to continue. In 2014 Jim moved to the Rocky Ridge Retirement community in Calgary and later to Bow Crest Nursing Home.

Jim’s passion was music and most weekends you would find him at the Strathmore Legion playing the piano. Family gatherings always included Jim playing the piano.  We all knew if you could hum a few bars of any tune Jim could play it.  He entertained staff and residents alike at Rocky View with his spontaneous piano concerts.

Jim is survived by his sister Evelyn (Rita) and numerous nieces and nephews and their children and grandchildren.

He was predeceased by his father William and his mother Constance, his brothers Robert (Bob), John (Jack), George, his sisters Grace and Mary his nephews Kenneth and Jeffery and his nieces Linda and Marie Anne.

The family would like to thank the staff at the Bow Crest Nursing Home for their compassion and care for Jim.

A graveside service will be held at a later date at the Strathmore cemetery.

Memorial contributions may be made to the Strathmore Legion.

Share Your Memory of
James
Upload Your Memory View All Memories
Be the first to upload a memory!
Share A Memory