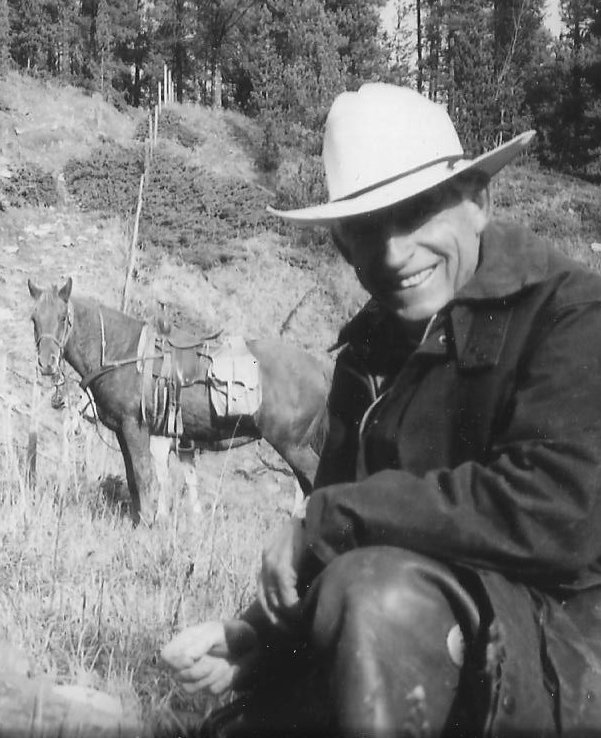 Emerson (Em) Howard, beloved husband of Christene Howard, passed away with quiet dignity just as he lived his life, on February 4, 2021. Em was surrounded by his family in his final days.

Em was born October 23, 1936 in Consort, Alberta to Babe and Marie Howard. He attended high school in Provost, Alberta where he met the love of his life, Christene Hawken. Em and Christene were married in 1958.

Em graduated from the University of Alberta in 1959, with a degree in Petroleum Engineering. Newly minted degree in hand, he started his career with Eskimo Fracturing Services. At the cutting edge of the oil industry, Em consulted for a time and was with Banff Oil when they discovered the Rainbow Field in Northern Alberta. After Banff Oil was purchased by Aquitaine, Em went to work with the J.R. Huber Corporation for the remainder of his career.

The family moved to Strathmore in 1975 when Em and Christene purchased a small farm. Em was happiest doing activities with his family and friends such as farming, golfing, horseback riding in the Rocky Mountains, hunting geese in Youngstown, going south in the winter and driving the backroads. His grandchildren fondly remember skating on the pond, skiing, riding his horses and working with him on the farm. Em’s love and generosity will be missed by his family and friends.

The family would like to thank the staff of Varsity Manor Village for the wonderful care Em received.

A private interment will be held in Strathmore. In lieu of flowers, the family requests donations to Inclusion Alberta (https://inclusionalberta.org)

Share Your Memory of
Emerson
Upload Your Memory View All Memories
Be the first to upload a memory!
Share A Memory