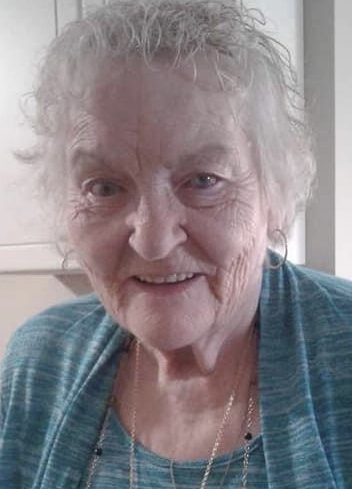 Deneise Therese Craig (nee Gaboury) of Strathmore, Alberta passed away peacefully at the Strathmore Hospital on Friday, March 5, 2021 at the age of 84 years.

Deneise was born to Hector and Irene Gaboury in Little Falls, Minnesota March 21,1936. The family immigrated to Canada in 1948 to Cranberry Portage, Manitoba to open and hunting and fishing lodge, Deneise was the oldest of three kids, followed by Joyce and Dennis. Deneise decided to join the Armed Forces after high school and it is where she met Cyril W Craig at CFB Cornwallis in the early 50s. They married one year later. In 1956 Debra came along, followed by Wenda in 1960 and in 1967 Brian arrived! Along with many postings that goes with being in the Armed Forces, finally settled on Strathmore Alberta as the places to settle in 1978, Deneise drove school bus for many years for the County of Wheatland and was member of the Catholic Church and CWL.

Due to Covid restrictions, a celebration of life will be held at a later date.

If friends so desire, donations in Deneise's memory may be made to the Wheatland County Food Bank - www.wheatlandfoodbank.ca/donate/.

Share Your Memory of
Deneise
Upload Your Memory View All Memories
Be the first to upload a memory!
Share A Memory