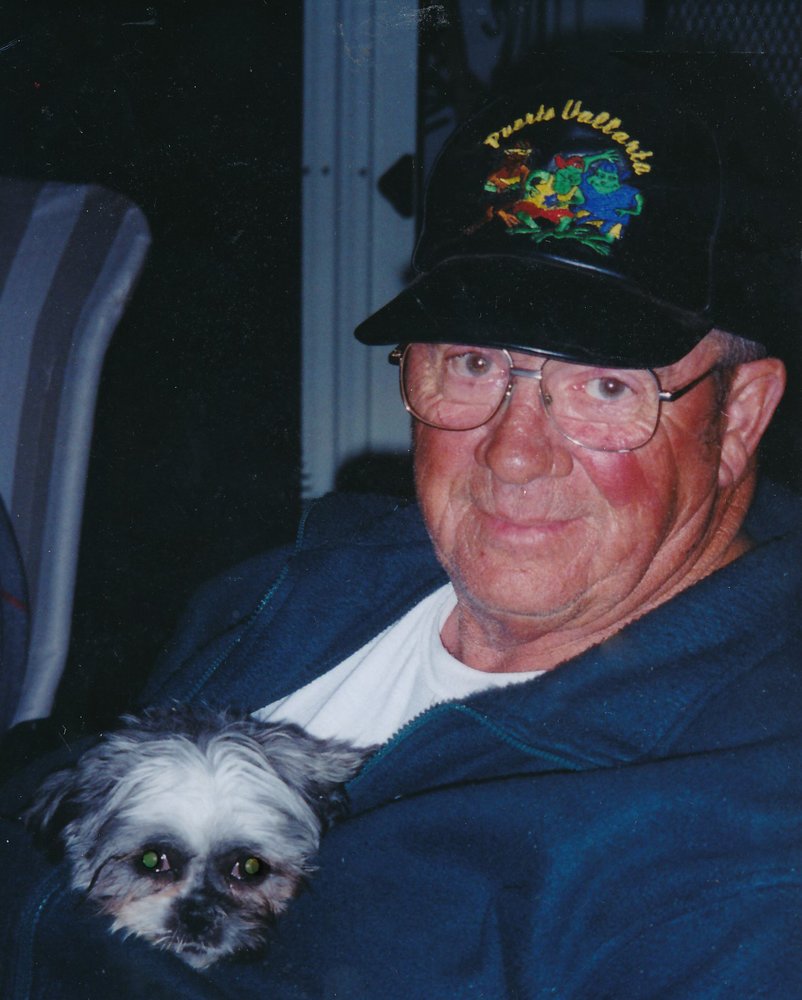 Jim was born in Bentley, Alberta and grew up in that central Alberta area. He eventually moved to Calgary raising his family there.
Jim drove truck for a living but enjoyed spending time with his family and friends. He enjoyed golfing, having his daily coffee with friends, and going on walks, always making sure he had dog treats in his pocket to give out to any dog he would meet.

At this time, no funeral services will be held.