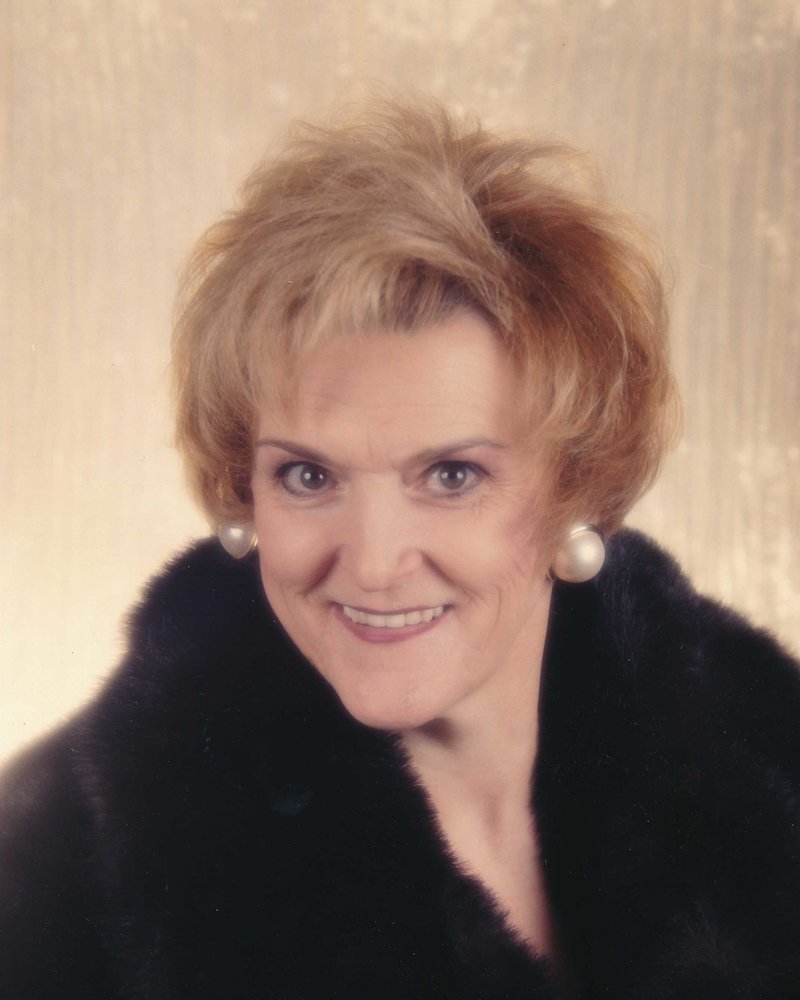 Diane was the second, of five children, born to Edgar & Mildred Lyons, of Cheadle, Alberta. As the only girl, she “ruled the roost”, in their very busy home. She was a real “Social Butterfly” all her life, adding spice, and her “Lady-Di Flare” wherever she went.

Diane was proud to have grown up in the Cheadle community, as a fourth generation. She attended Samuel Crowther School and upon completing High School, ventured into Calgary, attending hair dressing school at Marvel. She utilized her hair dressing skills for most of her adult life.

June 1973, she married Wayne Pedersen. She and her Dad, Edgar, would reminisce on how the wedding was the first event at the “new community hall”.  Diane & Wayne settled on the family farm, NW of Standard, raising their 3 children. Life was busy with figure skating, hockey, baseball, Lioness, & her love of curling; especially bonspieling. Her ultimate love was hockey. She was the #1 hockey fan for her son, Tyler; grandsons Richard & Cole; special nephews Corey & Craig; and numerous children of her friends.

Diane also got her real estate license, and she became a very successful realtor. She loved being a realtor as it suited her social personality.

Life took a turn October 4, 2012, when Diane suffered a serious brain aneurysm, leaving her with many challenges which she was determined to overcome. Unfortunately, over the last several months, the challenges seemed to become unsurmountable. She fought hard to the end as we all would expect.

Diane leaves to mourn her husband of 47 years, Wayne; daughter, Leanne (Neil); daughter, Daralee; son, Tyler; her grandchildren who fondly referred to her as Grand-Di, Ashlee, Richard (Natalie), and Cole; her brothers, Terry (Karan), Rick (Glenda), and Dale (Dena); brother-in-law, George (Marilyn); as well as her Aunt Francie, and many nieces, nephews, cousins, and friends. She was pre-deceased by her parents Edgar & Millie Lyons; brother Earl; father and mother in-law Ernest and Margaret "Musse" Pedersen; and brother-in-law Ken (Bub).

The family would like to thank all the doctors and health care professionals who cared for her these past years.

In lieu of flowers, donations may be made to the causes dear to her: Project H.O.P.E. (Golden Hills School Division, 435 A Highway #1, Strathmore, AB, T1P 1J4 or e-transfer to info@project-hope.ca), or Wheatland Hospice Society (PO Box 2154, Strathmore, AB, T1P 1K2 or online at wheatlandhospice.ca).

Share Your Memory of
Diane
Upload Your Memory View All Memories
Be the first to upload a memory!