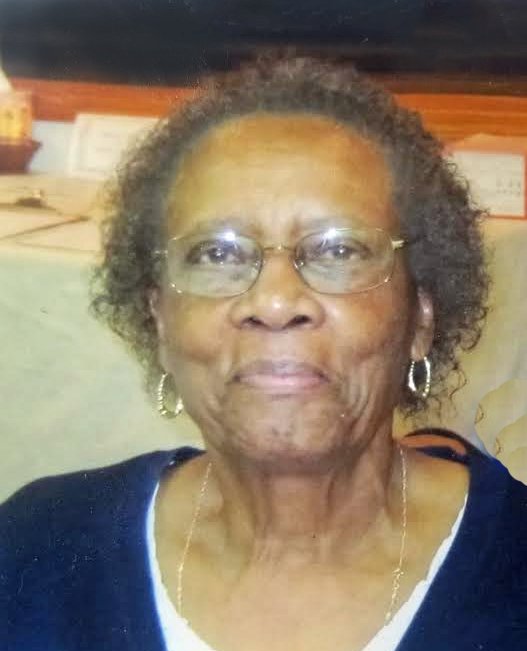 Inez Mildred Milicent Proverbs (née Adams), age 94, passed away peacefully at home, surrounded by immediate family and caregivers, Mary and Heidi, on March 21, 2021 after a decade-long battle with dementia. Inez was born on October 10, 1926 in Drax Hall Barbados to Charles Sinclair and Delcina (Jones) Adams, and raised in a loving home, along with her 2 younger sisters. While helping care for her sisters, Inez also received professional training as a seamstress in Barbados.

Inez married the love of her life, Ivan Balfour Proverbs on December 24, 1953. Shortly thereafter they traveled to London, England, via Spain. There, she continued her career as a seamstress (where she created the most beautiful wedding and bridesmaids’ dresses and just about anything made from fabric). I and I, as they were commonly known, had three children, Anita, Peter, and Philip. In 1967, they decided to exchange the damp cold of England for the ice cold of Canada and moved their young family, arriving in Montréal during Canada’s centennial and Expo ’67. They moved to a rented farmhouse near Athens, Ontario before settling in Brockville, Ontario. I and I quickly became fixtures in the community, giving time, energy, and helping hand to a variety of organizations, notably St. Laurence Anglican Church, the Afro-Carribean Association and the Brockville Lion’s Club. Upon retirement, they spent most winters in Barbados and almost every summer in western Canada, visiting their children, grandchildren, and friends (and enjoying the Calgary Stampede). They settled in nearby Strathmore permanently in 2009. They were fortunate to call many great people close friends, in Barbados, England, and Canada.

Inez is rejoining her husband of 56 years, Ivan, her sister Eunice (Aunt Paul) Skeete, her brothers-in-law MacArthur Skeete and Rudolph Niles and her son-in-law Ivan Johnson. Inez leaves behind her youngest sister, Grace Niles, as well as her three children, Anita Proverbs, Peter (& Jaqueline) Proverbs, and Phillip (& Gabriela) Proverbs and five grandchildren, Tristin, Niko, Marco, Javier, and Ivana. She also leaves behind numerous nieces, nephews, cousins, god children and friends. Inez will be remembered fondly for being a caring friend, a devoted, fun-loving, yet firm mother, and a doting grandmother.

Inez will be interred at St. Luke’s Church in St. George parish in Barbados following the lifting of the COVID-19 restrictions. A memorial service will take place at a later date. In lieu of flowers, please consider a donation to the Alzheimer’s Society of Canada (https://alzheimer.ca/en)

Share Your Memory of
Inez
Upload Your Memory View All Memories
Be the first to upload a memory!
Share A Memory