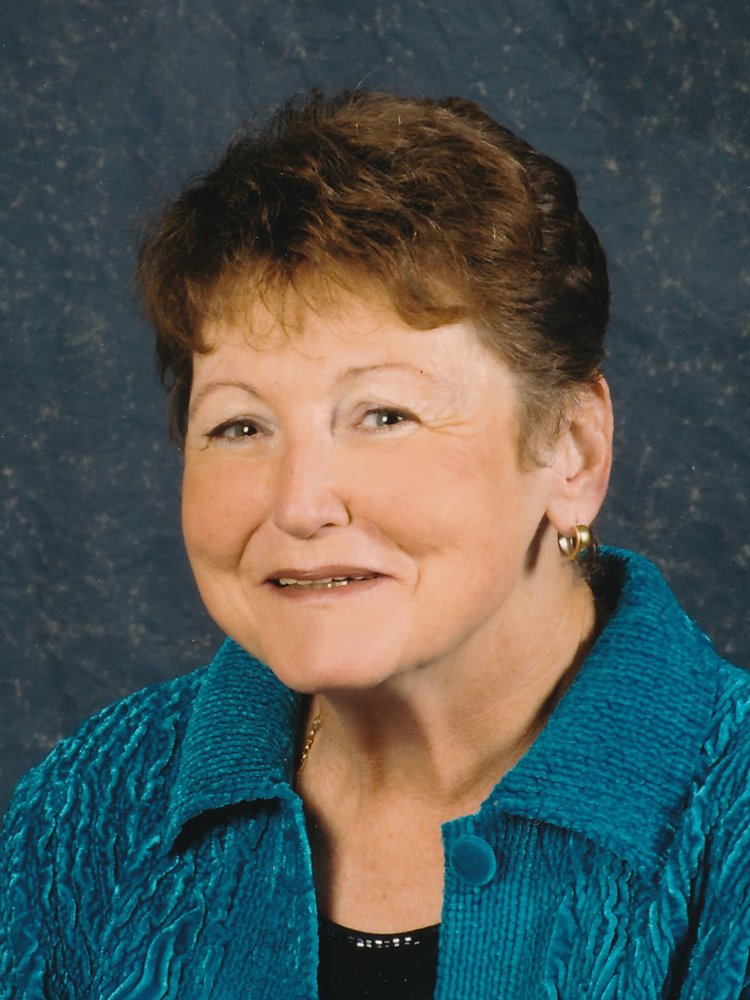 It is with deep sadness that we announce the passing of Jackie on Friday, March 19, 2021 at the age of 78 years. Jackie was born on March 14, 1943 in Dorking, England to Gordon and Margaret King. She immigrated to Calgary, Alberta after World War II. Jackie graduated in 1964 from the Calgary General Hospital School of Nursing. She started her career at Drayton Valley and then continued on in Calgary. In 1967, she married her husband, Bob, and settled on their farm at Mossleigh where they raised their children, Rob and Janice.

Jackie is survived by her son Rob (Chrisi) and their children Justin, Andrea, Kurtis, and Chelbea; daughter Janice (Steve) Habets and their son Austin; and many nieces and nephews. Jackie was predeceased by her husband of 52 years, Bob.

Share Your Memory of
Jacqueline
Upload Your Memory View All Memories
Be the first to upload a memory!
Share A Memory