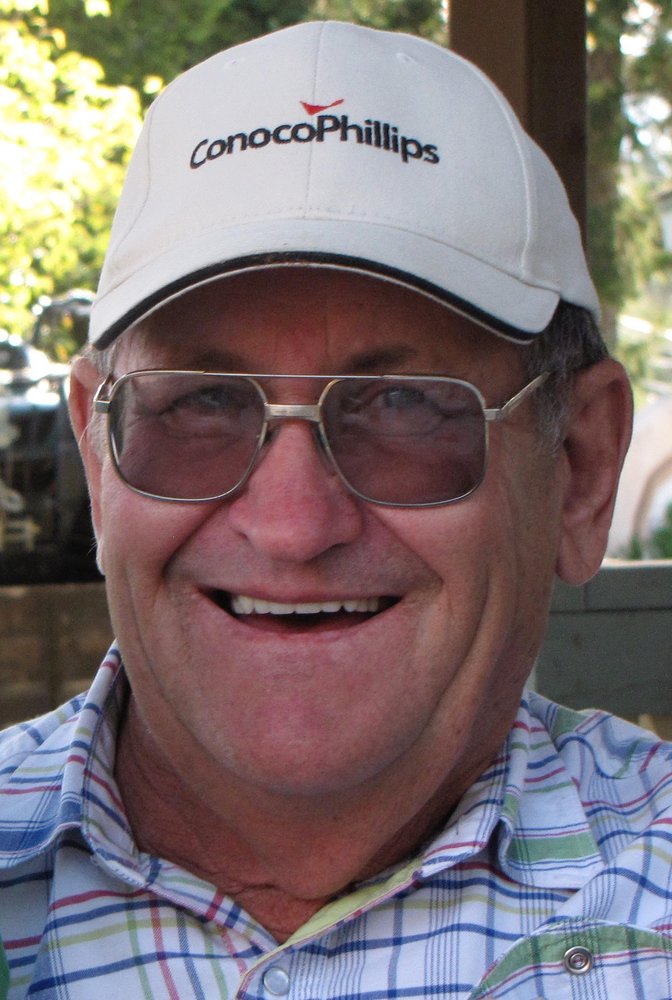 It is with heavy hearts that we announce the passing of John on Monday, March 29, 2021.

John was born in Calgary and raised on the family farm east of Strathmore, where he began his lifetime passion with livestock. As a young man he trained horses, drove teams and began his cattle career as a member of the Crowfoot 4-H Club. His passion for horseswas evident at every Parade and Show he attended including the Calgary Stampede.

John raised his family on a mixed farm east of Chestermere Lake. He was actively involved in all aspects of 4-H his entire life, from being a 4-H member himself to watching his kids and grandkids go through the program. He was a club leader as well as a volunteer on the 4-H on Parade Committee for many years. John raised Purebred Limousin cattle for 30 years and enjoyed operating the Canadian Limousin Bull Test Station for 10 years. He also enjoyed showing his cattle at numerous shows across Alberta. He was a long-time volunteer with the Calgary Stampede serving on various committees for more than 30 years.

He will be remembered as a great cattleman and farmer who passed on his wealth of knowledge and great work ethic to his family. He was most proud of his family and all of their accomplishments.

Due to Covid Protocols a small private family service was held at Wheatland Funeral Chapel on Tuesday, April 6, 2021 at 2:00 pm followed by interment in the Strathmore Cemetery.