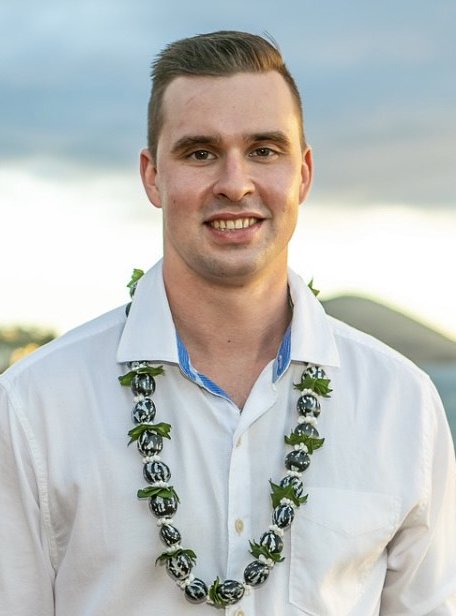 Joel was born in Mississauga, Ontario but grew up in Strathmore. Joel had accomplished a lot in his 29 years. He graduated from High School, achieved his welding ticket, and then earned his millwright ticket. He restored his 1968 GTO when he was 14 years old. He was so proud of his car. He was an active kid and always excelled in anything he did such as hockey, lacrosse, football, motocross, drag racing and water sports. He married his dream girl, Carly and moved to their dream acreage. He was so proud to be a new member of the Strathmore Fire Department. He created an unbreakable bond with his daughter, Chloe Jane, who was just 3 months old when Joel was diagnosed with cancer. He spent the next year and a half undergoing countless procedures and tests fighting valiantly to beat his disease. He never waivered in his love and compassion for his daughter, wife, and family. He left his mark on the world and will be dearly missed by all who knew him.

As per Joel’s wishes, memorial contributions may be mailed to Box 10, Site 2, RR1, Strathmore, Alberta T1P 1J6, c/o Carly Blakney, which will be put towards an education fund for Chloe.

Due to Covid protocols a private funeral service will be held at Wheatland Funeral Chapel on Friday, April 23, 2021 at 1:00 pm.

To watch the live stream of the service, please CLICK HERE. The video will go live approximately 10 minutes prior to the funeral service.

Share Your Memory of
Joel
Upload Your Memory View All Memories
Be the first to upload a memory!
Share A Memory