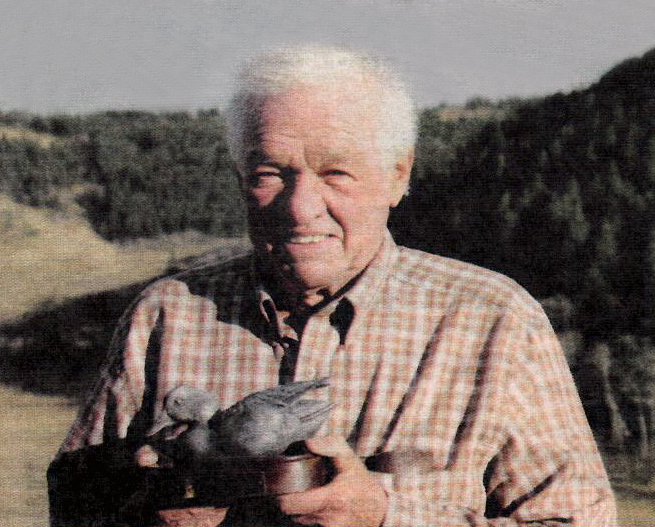 Jack Peacock was born February 21, 1927 in Wyandotte Michigan and died May 2, 2021 in the Cardiac Ward of Rockyview Hospital Calgary at the age of 94.
He is survived by his wife of 43 years, Sheila, daughters Kathy (Barry) Pratt, Donna (Clay) Seamans and Caroline Peacock. Grandchildren Kellie, Tyler, Duncan (Samantha), Dean, Drew and great-grandson Louis. Sister Pat Brown (Toronto) and Ruby Wilkes (Kinmount, Ontario).
He was predeceased by his first wife Patricia (Malone), his parents James and Eva and brother William.
Born in Michigan of Canadian parents they returned to the family farm in Elmsdale, Ontario during the Depression. His father found work in his field in Toronto during WWII and the family moved there where Jack received his schooling.
Following high school graduation, and as there were few jobs offered to others than returning Veterans, Jack entered the US Air force. He served 21 months in Japan and Korea at various bases doing weather research (no doubt this attributed to his love of the Weather Channel!). He returned to Canada and attended the U of T on the G.I. Bill, graduating with a degree in Geology.
Hired by Mobil Oil in 1953 he moved West to work in the oil industry at various assignments through Alberta. Management positions followed in Libya and Dallas where he worked on the East Coast Play. During his career Jack was active in the Kinsmen Club acting as President in 1965 and was a life member of the Calgary Stampede.
Upon his retirement in 1987 he built his dream home on a ¼ section west of Claresholm in the Porcupine Hills.
30 very happy years followed, keeping busy with gardening, shorebird carving, painting wildlife, hunting in the hills and the annual moose hunt camp at Dismal Creek.
He and Sheila spent part of the winter months in Arizona (after hunting season of course!). Three years ago they left his beloved Hills when a move took them to Strathmore to be closer to family.
The Peacocks extend their sincere appreciation to Dr. Huchison of the Cardiac Unit of the Rockyview General Hospital for his care and kindness shown to them in these pandemic times.
At Jack’s request there will be no service.

Share Your Memory of
Jack
Upload Your Memory View All Memories
Be the first to upload a memory!
Share A Memory