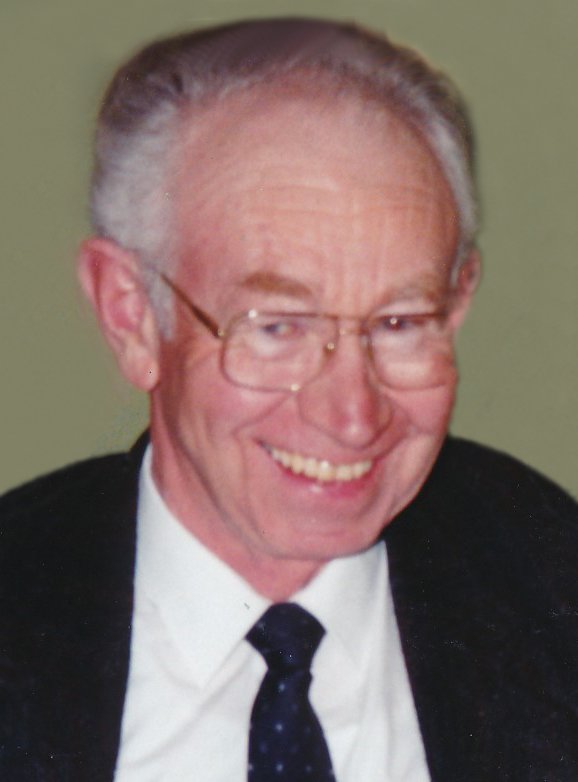 Jim Minty was born in Oxbow, Saskatchewan to George and Julia Minty. He had 5 brothers and 2 sisters. He got the chance of a ride to Calgary in the early 50s with his brother George. He decided to stay in Calgary and pursue his career there. He worked in the Sheet Metal trade for A-1 Sheet Metal and eventually taught the trade at SAIT. He took dancing lessons in his spare time which led to Penley’s Dance Studio where he met his future wife Shirley Ann Begrie. They were married on September 7, 1957. After their marriage Jim continued his education finishing High School and then University. The marriage resulted in 3 children. Barbara Ann O’Dwyer (Dale), children Dylan, Shannon and Layton. Andrew James Minty (Joanne), children Dominic and Juliana. Lora Jean Minty, child Bradley.

Jim and Shirley moved to a farm near Strathmore with Andy and Jean in 1980. He enjoyed life in the country where he raised cattle and chickens, planted fruit trees and had a large vegetable garden. He built two additions to the house while living there.

Shortly after moving to the farm Jim and Shirley joined the Wheatland Whirlers Square Dance Club. This led to many friendships and social events that they hosted over the years.

He retired from SAIT in 1991. He enjoyed his retirement playing music and dancing at AgeCare Sagewood and Strathmore Extended Care. For several years Japanese exchange students were hosted by the Mintys. Jim belonged to the Calgary Field Naturalists’ Society and Ducks Unlimited. He also enjoyed spending time with family, friends, grandchildren, woodworking and gardening.

James and Shirley sold the farm and moved to Strathmore in 2017.

There will be a private service for family and close friends by invitation.

Share Your Memory of
James
Upload Your Memory View All Memories
Be the first to upload a memory!
Share A Memory