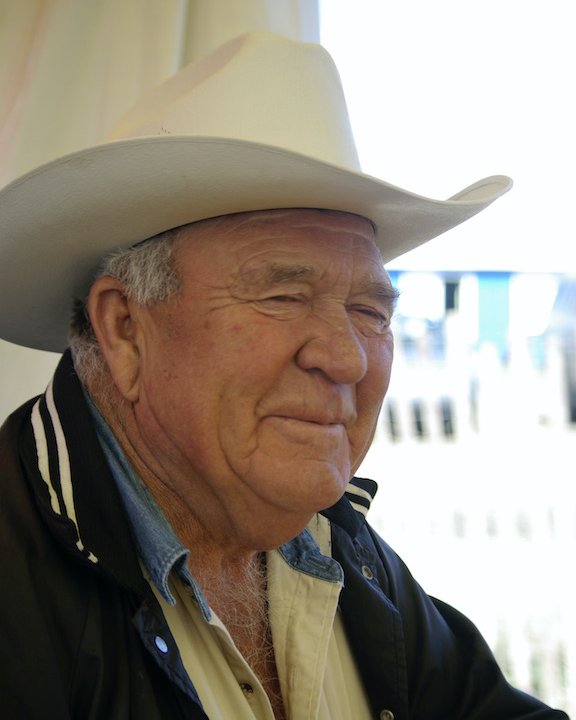 It is with heavy hearts, we announce that Niels passed away peacefully on Monday, June 21, 2021 in Strathmore, Alberta. Niels Christian Larsen was born on April 6, 1937 in Bassano, Alberta. He is predeceased by his parents Kay and Kirstine Larsen and siblings Ejla, Bitten, Kai, Bella and Ellen. He is survived by brothers Bob and Bill Larsen.

Niels left home at the age of 16 to work but his heart soon brought him back to marry the love of his life, Barb Armstrong on July 18, 1959. Niels and Barb worked for Eric Selgensen for 2 years, during which time their daughter, Brenda was born. They then moved to Wintering Hills to farm Barb’s Grandfather’s land. In February 1966, their son Rob was born and, one month later, they moved to Niels’s Dad’s homestead to farm the land which became their home for 33 years. Niels was a hard worker, never one to sit idle, there was always work to be done. He got Rob on the tractor early and shared his wisdom and love of farming as they worked side by side throughout the years. In 1999, Niels and Barb moved to Hussar. Niels seldom missed a day driving to the farm to work and tinker on machinery. All this tinkering resulted in his collection of 18 old tractors being brought back to life, as well as many others “in the works”. Niels was also proud of his 1952 Chev truck which he restored. He loved to bring his tractors and truck to the parade in Hussar and have the Grandchildren ride along.

The coffee was always on at the Larsen’s and they loved to have company stop by. Niels especially enjoyed when his brothers and sisters visited for a lively time of cards, heated discussions and roars of laughter.

Niels was very proud of his family and cherished the time spent with them. Niels and Barb enjoyed 61 years of marriage together and made many memories including a family trip to Denmark in 1979 and numerous vacations and camping with friends and family.

Share Your Memory of
Niels
Upload Your Memory View All Memories
Be the first to upload a memory!
Share A Memory