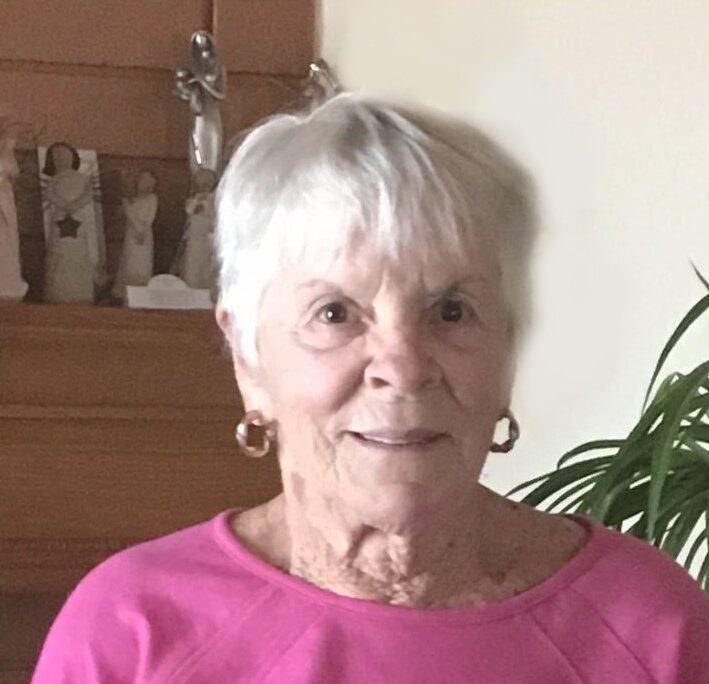 Huguette Lawson, 74 years of age, passed away at the AgeCare Sky Pointe palliative center on September 17, 2021. Huguette was born in Noranda in the province of Quebec to the late Fernand and Leonie Garrneau. She was the oldest of 7 children. She was affectionately nicknamed Yogy.

She graduated from hair dressing school in Hamilton, Ontario where she met her late husband Danny Lawson where they were married. They had three children: Shane (53) Michelle (deceased) and Kimberly (deceased). She moved to Calgary in 1975 where they continued to raise the kids. She became a Grandmama for the first time in 1988 and had 5 more in the following years. She ran a successful clothing store in Calgary and later moved to Strathmore.

Huguette was loved by many. She had the biggest heart and was kind to all that knew her. Although she only stood 5’2, her feisty French temper made her seem larger than life. She set an example for others by not letting the many hardships she experienced bring her down. Family was one of the most important things with her, whether that meant close family, extended family, and great friends.  Huguette was a woman you could count on if you needed anything.

Huguette leaves to cherish her memory, her son Shane, her sisters: Lynne, Jo-Anne, and Diane, her brothers: Berny and Yvon, and her 6 grandchildren and a host of friends.

Yogy will never be forgotten, and the many wise words she spread will live on through the people that cherish her memory.

Share Your Memory of
Huguette
Upload Your Memory View All Memories
Be the first to upload a memory!
Share A Memory