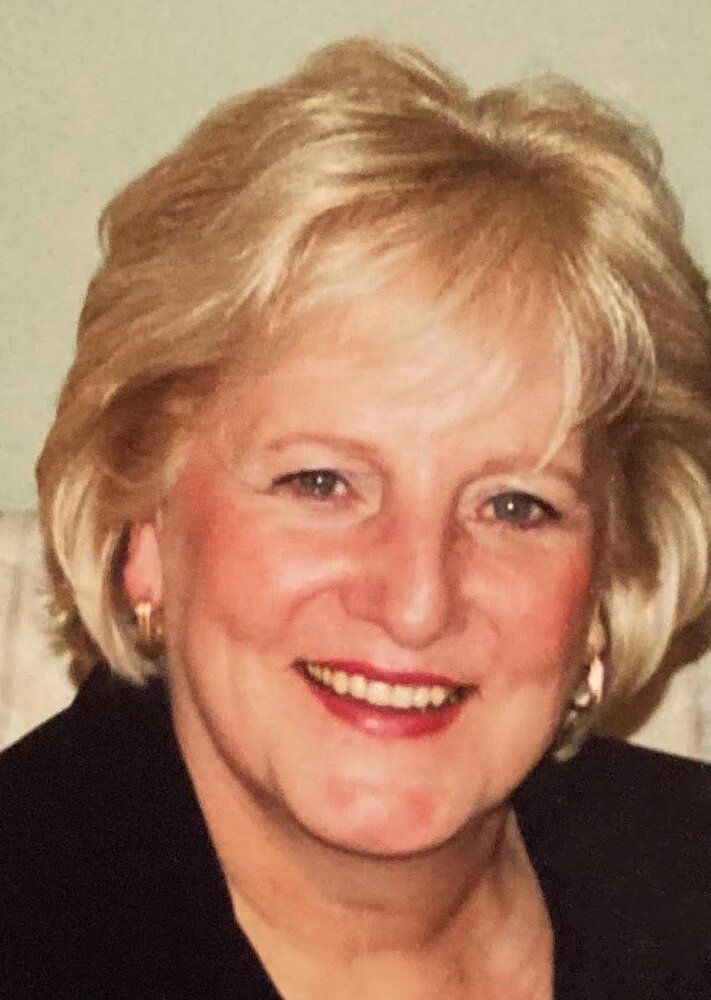 Arlene Nielsen (née Lavridsen) was born April 23, 1940, in Stettler, Alberta. She grew up in Standard, Alberta with her sisters Shirley and Pat. She married the love of her life, Swen “Rick” Nielsen on June 28, 1958. They began their married life in Calgary but returned to Standard where they raised their four children. Rick worked at the family farm and Arlene was a loving and hardworking housewife who cared not only for her family but the people that worked with them on the farm. They eventually moved to Chestermere where they spent their retirement years travelling and spending time with loved ones. Rick suffered a stroke in 2004 and Arlene remained his constant companion and stalwart caretaker until his death in 2018. Arlene passed away September 20, 2021. Arlene was charming, strong-willed, and artistic. Her family was one of her greatest joys.  She had a lifelong love of music, as well as a love for crochet, painting, and reading. She also enjoyed cooking and baking, especially during the family farm's annual seeding and harvest.

Arlene will be greatly missed by her four children, Randall, Colleen (Tim and his children TJ and Sherry), Holly, Jill Lloyd (Andrew; grandchildren, Krista Breiteneder, Luke Breiteneder, Kate Alexander(Seth), and Evan Lloyd. She is also survived by numerous other beloved family members and friends in Canada and Denmark.

Share Your Memory of
Bertra
Upload Your Memory View All Memories
Be the first to upload a memory!
Share A Memory