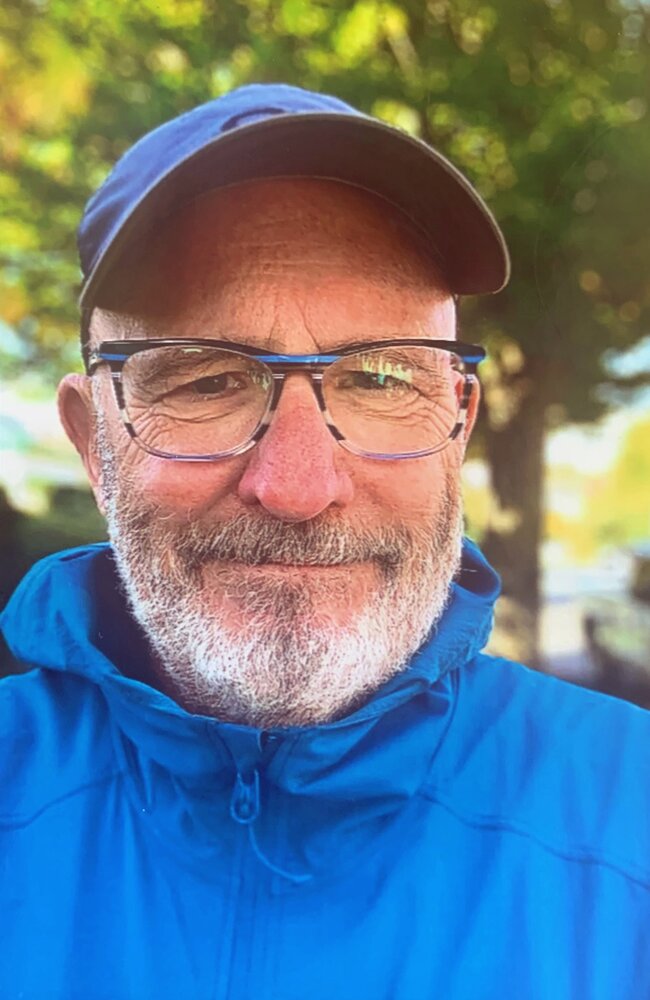 Our gentle, kind and generous father, David Alexander Patterson, peacefully passed away on Oct. 8th, 2021. Reunited with his father Charles and life-long friend Jim who passed before him. Our dad will be remembered for his humour, compassionate nature and his devotion to his children and grandchildren.

David’s early years were spent growing up on the B.C. coast. His soul home will always be Vancouver Island along the pacific. Born to Charles and Ilene Patterson, the eldest of three with two adoring sisters, Kathyrn Smith and Susan Feniak. The family eventually made their home in the B.C. interior. After graduation, David moved to the Calgary area where he had many adventures and met new friends. Eventually, David made his way to Wandering River. A quiet and shy man, David met the jovial LeBlanc family and married our mom, Patricia LeBlanc. Within the next 8 years, 7 children were born, Pamela, Patrick, Bobby, Penny, Debbie, Dennis & David. Our hearts are filled with childhood memories that are brimming with humor, comfort, and a whirlwind of activity. In particular, our Christmas’s overflowing with magic and wonder. The Patterson family lived west of Didsbury on a hobby farm for several years. David’s days were spent building various projects with his boys such as skating rinks and a barn. In 2001, the first of 13 grandchildren was born. Each grandchild sharing a special relationship with “Pa”.

David was an Instructor at Olds College for many years, retiring in 2008.

In 2014, David returned to his soul home on Vancouver Island where he shared many laughs and explorations, kayaking, boating and biking with his friend Ron. David’s creative spirit flourished, writing, painting, drawing, wood working and sewing. Creative pieces made for his children, grandchildren, friends and family. All delighted recipients of each gift.

David will be dearly missed by;

Our dad (PA) will live forever in our memories and in the many artistic creations he left behind.

Share Your Memory of
David
Upload Your Memory View All Memories
Be the first to upload a memory!
Share A Memory