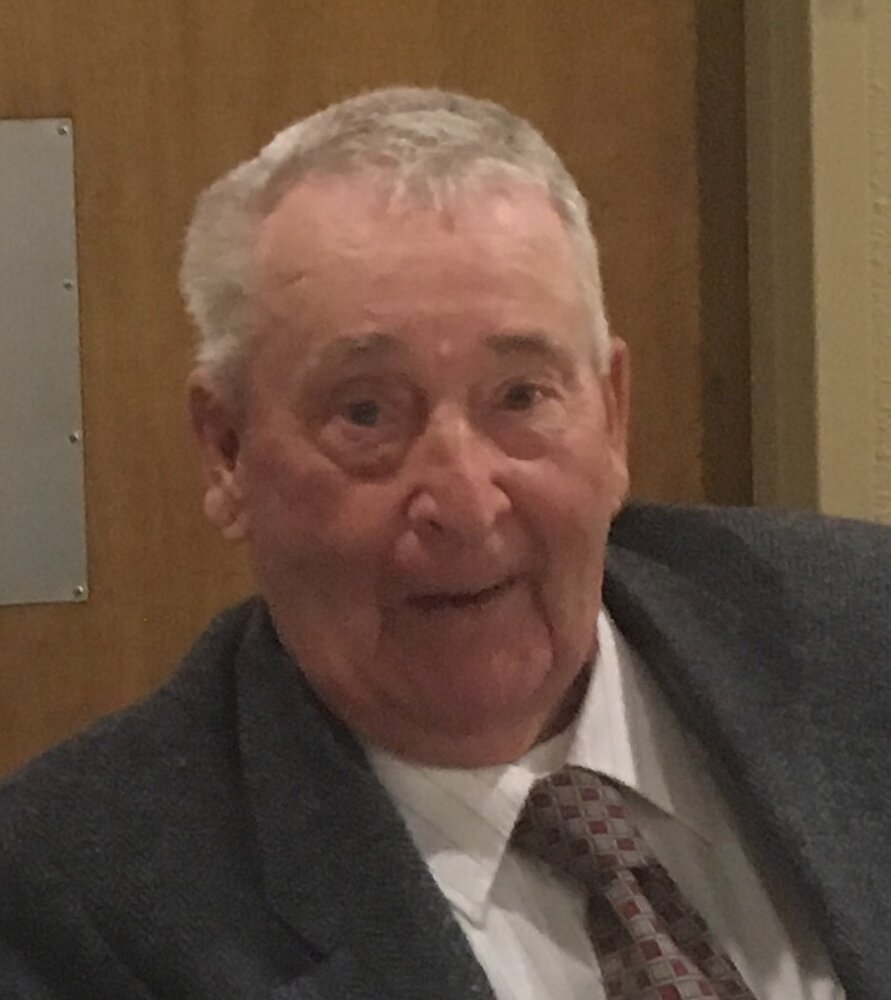 With heavy hearts we announce the passing of Ray Newell.  He died peacefully in his sleep at his family farm on October 11/21.  Ray was predeceased by his wife Nina and brothers Alvin and Gary.  He is survived by his son Pat (Tamara) and his daughter Ida (Bob); and grandchildren John, Wyatt, Julia, Darren, Steven, and Anna.  Ray was born in Gleichen, Alberta.  He attended his schooling in Namaka. After school Ray had odd jobs but his passion was always farming. He soon met the love of his life Nina Dunsmore.  They both made their mark on the community.  The love they had for their friends and neighbors is unexplainable.  They raised their two children Pat and Ida in the Crowfoot community.  Ray and Nina continued the rest of their lives at the Dunsmore farm near Rockyford, AB.  After the passing of Nina, Ray spent his time being involved with all the grandchildren and their interests and was often found cruising in his gator enjoying the freedom.  Ray spent many hours travelling with Pat across Alberta.  Although he was unable to drive, Pat made sure Ray continued to be a part of the farm and the community.  His favorite times were visiting with all of you about John Deere equipment and the stories of the past. A family celebration will be held at the farm with hopes to have a larger celebration when times allow.

Share Your Memory of
Raymond
Upload Your Memory View All Memories
Be the first to upload a memory!
Share A Memory