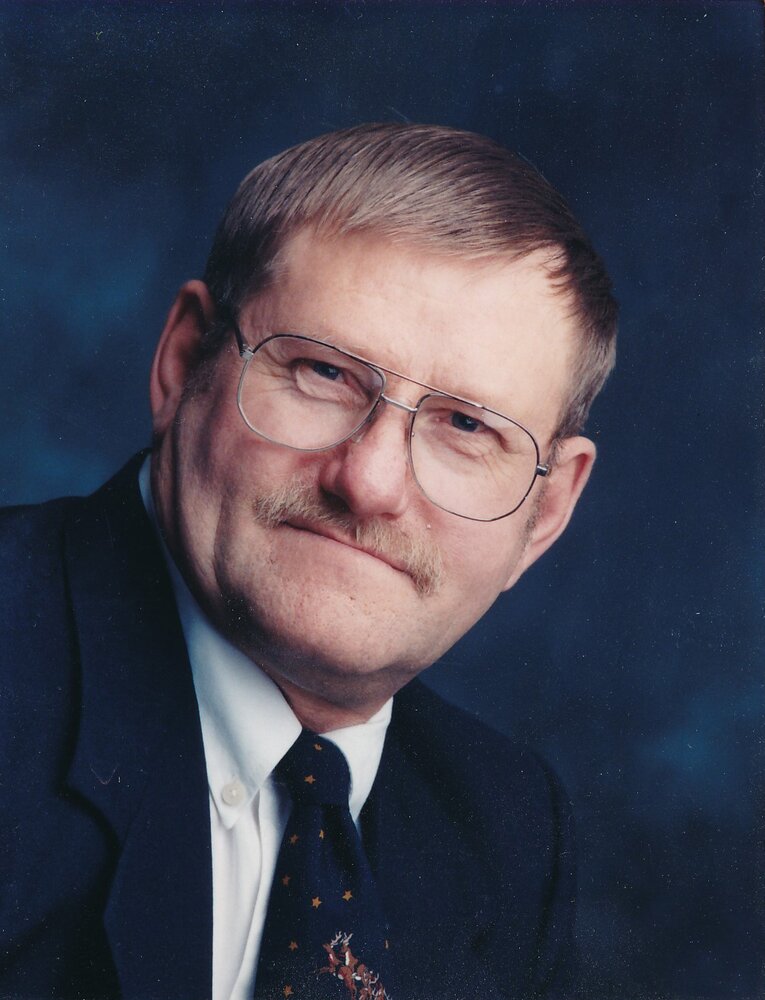 Albert Giesbrecht was born on May 7, 1943 in Lavenham, Manitoba and passed away at home on the morning of Tuesday, November 2, 2021. Albert was the youngest of Isaac and Helena Giesbrecht’s 11 children. He was predeceased by his brothers and sisters Peter, Bill, John, Jake, Tina, Anne, and Mary, and is survived by his brother and sisters Abe, Eva, and Rose. Albert will be lovingly remembered by his wife of 58 years, Viola; his sons Mark and Barry; his daughters-in-law Linda and Cathy; and his granddaughter Kaede.

Barely a teenager, he left the farm at the age of 14 to find work in Winnipeg. It was in Winnipeg that he met Viola in 1961. They were married on May 11, 1963, and in 1965, they moved west to Alberta to start a new life. In 1968, they were blessed to have Mark join the family. In 1969, Albert, Vi, and Mark moved to a farm in the community of Ardenode, just north of Strathmore. In 1971, Barry arrived and made it a family of four on the farm. It didn’t matter whether it was plucking chickens, riding his horses Tennessee and Sundance, hockey on the pond, or ski-dooing, the farm was a hub of activity with family, relatives, friends, and neighbours often being around for holidays, parties, or just because. While on the farm, Albert continued to work hard to support his family, as he had always done, working for K-Bert Excavation in Calgary, managing the farm, and starting P&G Hog farms with his brother-in-law Peter. In 1978, Albert and Vi bought a lot in Strathmore and Albert built their current home from footings to finishing. In the early 1980’s Albert started working for Wheatland Construction and in 1994, Albert started his own successful construction business, which he ran until he retired in 2010. Albert will be remembered as being independent, hardworking, and fiercely dedicated to family and friends. Albert loved the outdoors and was an avid angler and hunter and continued to do both until he passed.

Due to Covid restrictions, a private funeral service will be held on Monday, November 8, 2021 at 2:00 p.m. To watch a live stream of the service click the link below.

Share Your Memory of
Albert
Upload Your Memory View All Memories
Be the first to upload a memory!
Share A Memory