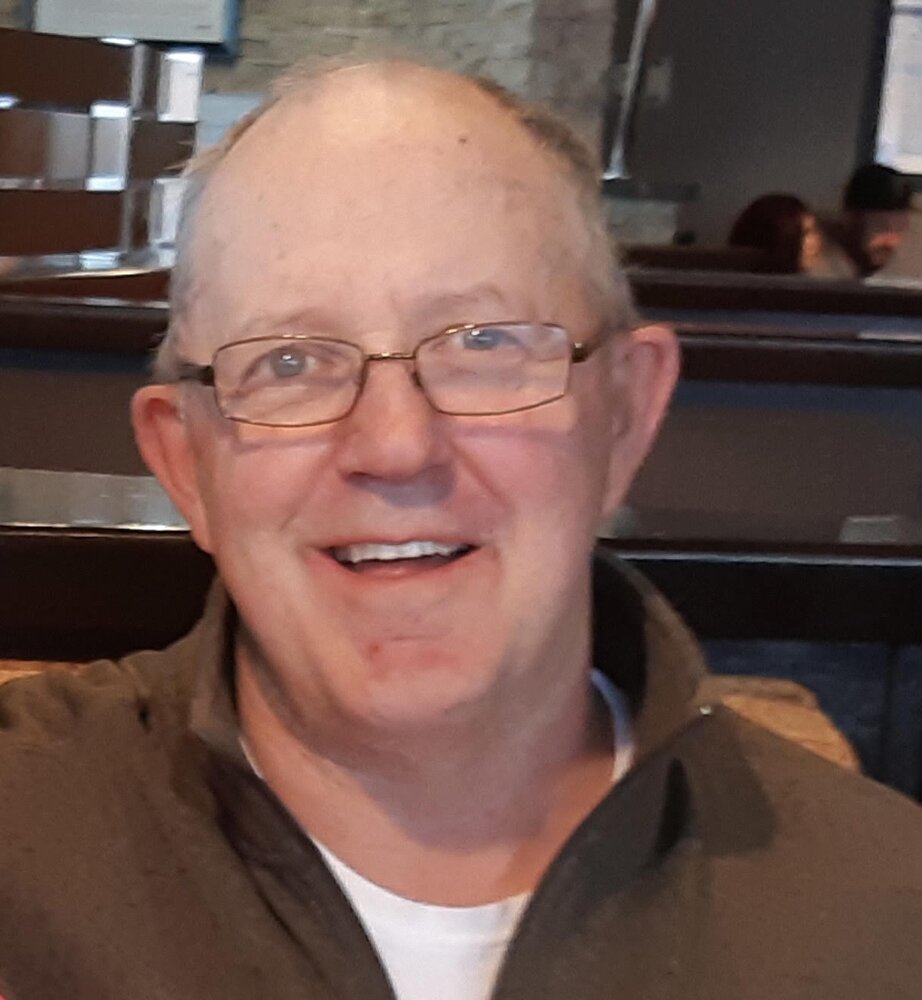 Dennis was a kind hearted and patient man who dearly loved his Family, and his Family also treasured him.  He adored his children and seven grandchildren and was very proud of each one.  He always looked forward to them coming over, and always had a smile, an “I love you” and a hug for each of them.

Through his life he spent countless times with his children making memories, golfing, fishing, hunting, watching hockey, listening to music, singing and playing the guitar, or just hanging out.  He loved to work in the garden.  He very much loved his wife of 52 years who was by his side until the end.  The memories he leaves behind are a special blessing, some of them will always be legendary.  We will miss him until we see him again in eternity.   Dennis loved the Lord Jesus and wished the same for others.  He would gladly talk about his faith with anyone, even through his illness and right to the end of his time on this earth.

Dennis had a lot of admirable qualities, his sense of humour being first, his generosity and his honest straight shooting nature.  Dennis was always an utmost gentleman.  He had a great respect for women, starting with his mother, then his wife, daughter and daughter-in-laws.

ALS took a precious man from our family, and far too early.  We are going to remember the good times with fondness until the day comes when we experience the promises of scripture for ourselves.

In lieu of a funeral service, the family will be having a memorial service for family.  Anyone wishing to donate could donate to the ALS Research (als.org/research) in Dennis’ name.

Share Your Memory of
Dennis
Upload Your Memory View All Memories
Be the first to upload a memory!
Share A Memory