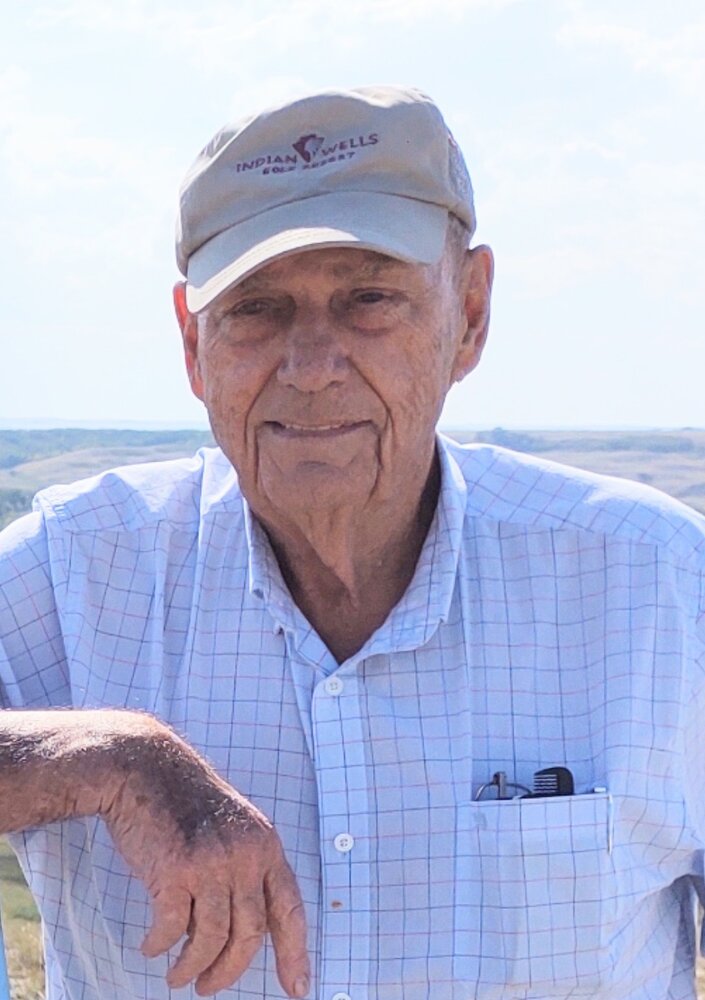 It is with heavy hearts and great sadness that we announce the sudden passing of John Watson of Strathmore, Alberta, on November 15, 2021, at the age of 87 years.

John was the only child of Richard and Elizabeth Watson and was born and raised in the small farming community of Tees, Alberta on August 22, 1934.

John is survived by his loving wife of 52 years, Irene; sons Terry (Sandy) and Bryon (Debbie); and daughters Carol C., Cindy (Jack), Brenda (Wes) and Carol L. John was also survived by his sixteen grandchildren and fourteen great-grandchildren, all of whom he was extremely proud of. John was predeceased by his mom and dad, baby daughter Karen, and son Robert.

John’s first job was in the oil patch, and he loved to tell stories of his days and travels on the rigs. He then started working for the County of Wheatland in 1960, firstly on the construction crew for five years and then to the County shop as a welder. This wasn’t enough to keep the hard-working John busy, so he was then put in as a heavy-duty mechanic. Eventually John advanced to shop foreman, a position held until his retirement in 1992. John also put many years in at the volunteer fire department in Strathmore, something he was very proud of.

John will be remembered by his friends and family for his love of camping, music, dancing, spending time with his family and friends, and in his younger days, water skiing and snow skiing. He was a very hard-working man with strong values and a great sense of humor. Mostly, he will be remembered for the love and dedication he had for Irene. He will be forever missed and held dear to our hearts.

A graveside service will be held on Friday, November 19, 2021 at Strathmore Cemetery at 2:00 p.m. To view a recording of the service, CLICK HERE.