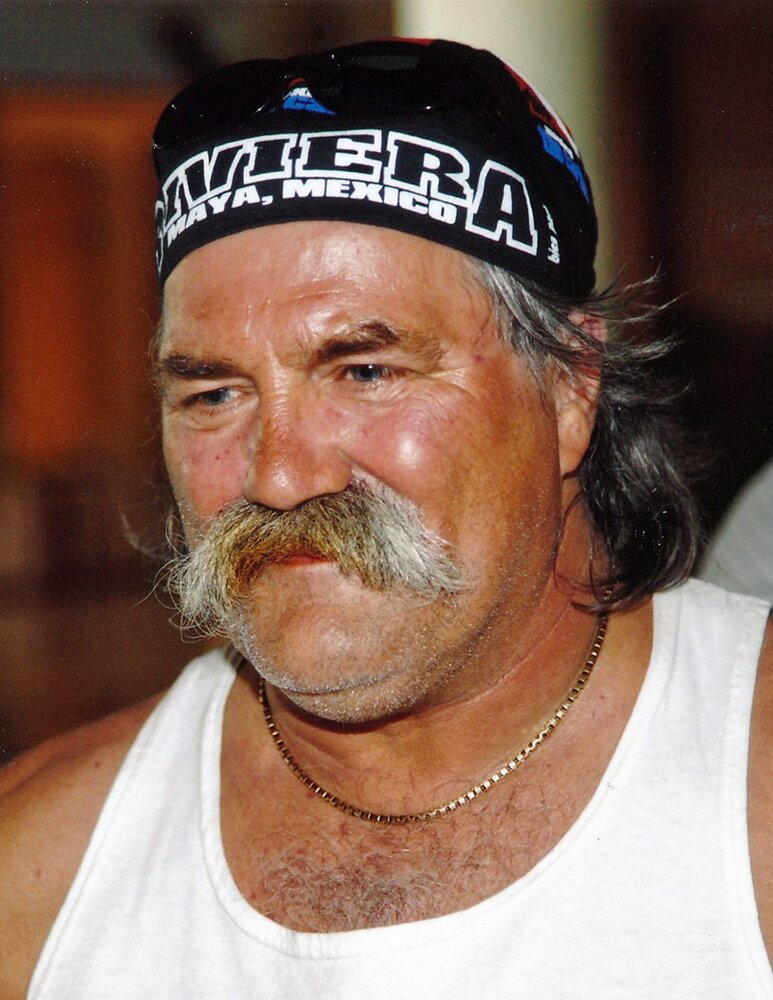 It is with great sorrow that the family of Maurice “Moe” Guevin, announces his passing on November 23, 2021 after a short illness. He was born on November 8, 1953, the second of four sons. He is survived by his life partner of 25 years, Dona Blaney; his son Fred and his children Kassandra, Adrian, Eliot and Téo; his stepdaughter Kelly Blaney and her children Conner and Dayna; his stepdaughter Shelby Gregory (Brian) and their children Marley, Chloe and Koen; his stepson Clete Blaney and his children Clea and Emi. He is also survived by his brothers Michel and Mario. He is predeceased by his parents Wilfred and Fleurette Guevin, as well as his brother Denis. Moe was born and raised in Saint-Léonard-d’Aston, Quebec. At the age of 16, he moved to Montreal to find work, and that is where his cribbing career began. He moved to Alberta in 1994 and continued cribbing in the Calgary area. In 1995, he moved to Strathmore to start his own cribbing company, Moe Basement Ltd. For the next 20 years, he lived and built basements in Strathmore. In 2014, he retired, and he and Dona bought a condo in Bucerias, Mexico, where they spent 6 months every year. Moe loved to travel and meet new people. He also loved spending as much time with his family and friends. Moe’s love of life didn’t come to an end with his death, as his friends and family will honor his legacy by living life to the fullest. A private family funeral service will be held on Saturday, November 27, 2021 at 2:00 p.m. If friends so desire, donations may be made directly to the Canadian Liver Foundation at www.liver.ca.

To watch a live stream of the funeral service, click here. The video will go live approximately 10 minutes prior to the service.

Share Your Memory of
Maurice
Upload Your Memory View All Memories
Be the first to upload a memory!
Share A Memory