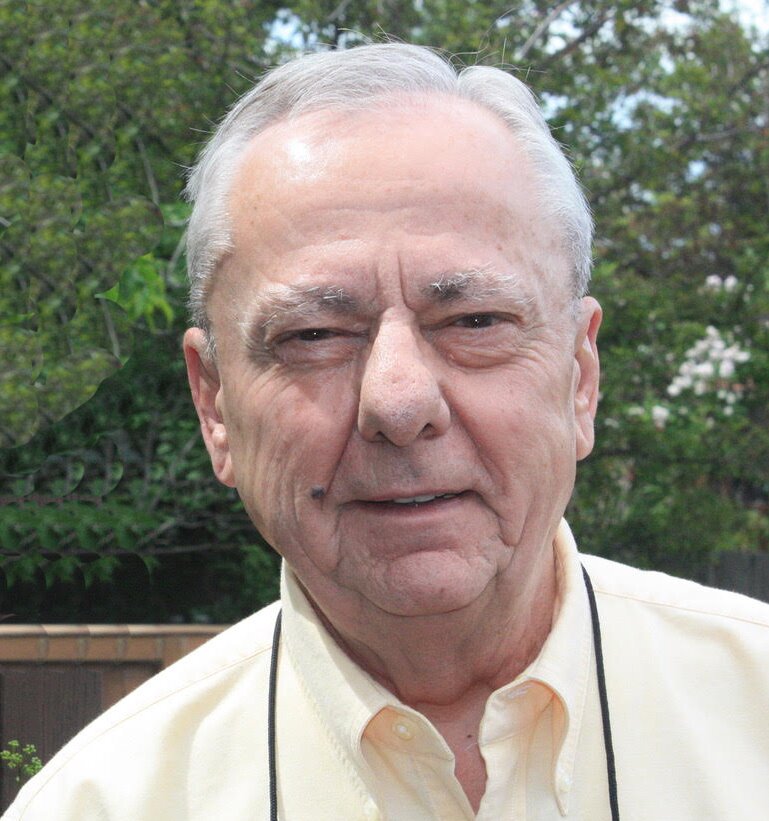 It is with great sadness that we announce the passing of Tom Scott.  He is survived by his daughter Lisa Klemmensen (Richie) and their girls Hailey and Jordan, as well as his cousin Joanie and Goddaughters Lauren and Diana.

Tom was born in Winnipeg, MB.  He attended Montana State University (Bozeman) where he pledged the Kappa Sigma fraternity.  This brotherhood formed a core piece of who he was, and he was proud of being a fifty-year + member.  Also a lifetime member of the MSU alumni association, he was a a dedicated Bobcats fan until he died.  He went on to get his Master’s at University of Denver.

Work lead him to Toronto, where he met and married Liz.  They moved to Sarnia, ON and had Lisa.  Moves to Regina and Calgary completed the sojourn west as he’d wanted to settle near the mountains.

Tom worked at Polysar, DREE, Champlain Petroleum, and United Pacific Resources Inc. before the recession of 1989 allowed him to go back to school and pursue his first love.  He started his career as a broker with CM Oliver before moving to Canaccord Capital and finally retiring from Leede Financial.

An avid golfer, fowl hunter, sailor, badminton player and photographer, he also enjoyed a good game of crib, a treasured book, or time spent working on his philatelic collection or model railroad.  His favourite times, however, remained when he could get together with friends from near or far for a drink.

Due to covid 19, no formal funeral services will be held at this time.

In lieu of flowers, if desired, memorial donations can be made to the Calgary Humane Society (www.calgaryhumane.ca) due to Tom’s long-standing love of dogs, particularly Labrador Retrievers, or to the Heart and Stroke Foundation (www.heartandstroke.ca)

Share Your Memory of
Thomas
Upload Your Memory View All Memories
Be the first to upload a memory!
Share A Memory