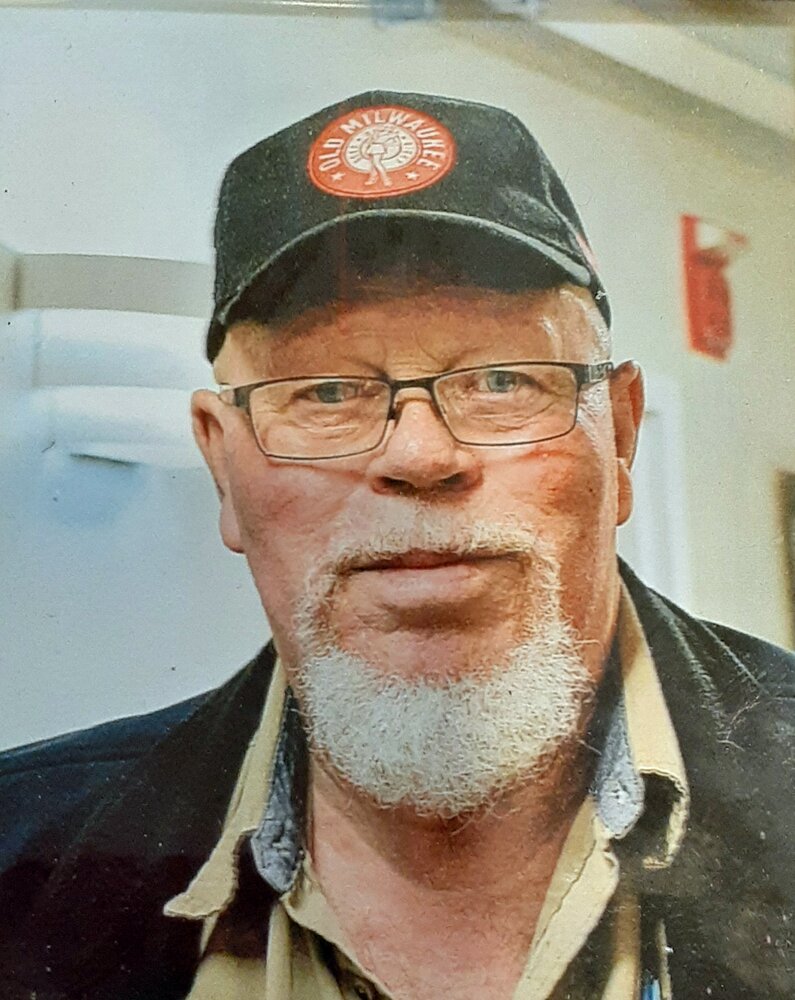 It is with great sadness that we announce Doug's sudden passing on Wednesday, December 1, 2021 in Strathmore, Alberta at the age of 78 years.

Doug was predeceased by his wife, Gladys Ann; daughter, Brenda Lee Jean; as well as parents, Victor and Edna Woodward.

Cherished memories of Doug will include his story telling as well as his love of fishing, hunting and camping.

Doug was born in Treherne, Manitoba. He met the love of his life Gladys Ann Pratt in 1961 and they were married in 1962 and then they departed to Germany for a couple of years while Doug served in the Army. Doug and Gladys returned to Manitoba for many years before finally moving to Alberta where Doug then held several different jobs including Conforce Concrete in Calgary where he helped with the construction of the Saddledome. He eventually started trucking where his love Gladys joined him on the road. They enjoyed their time on the road till they retired in Strathmore.

Doug's wishes were to be cremated and that no formal service or celebration be held.

However, thank-you to everyone who reached out to our family during this difficult time. Your thoughts and kindness is greatly appreciated.

If friends so desire, in lieu of flowers or cards, donations in Doug's Memory may be made to either your local Branch of the Royal Canadian Legion or Diabetes Canada @ www.diabetes.ca.