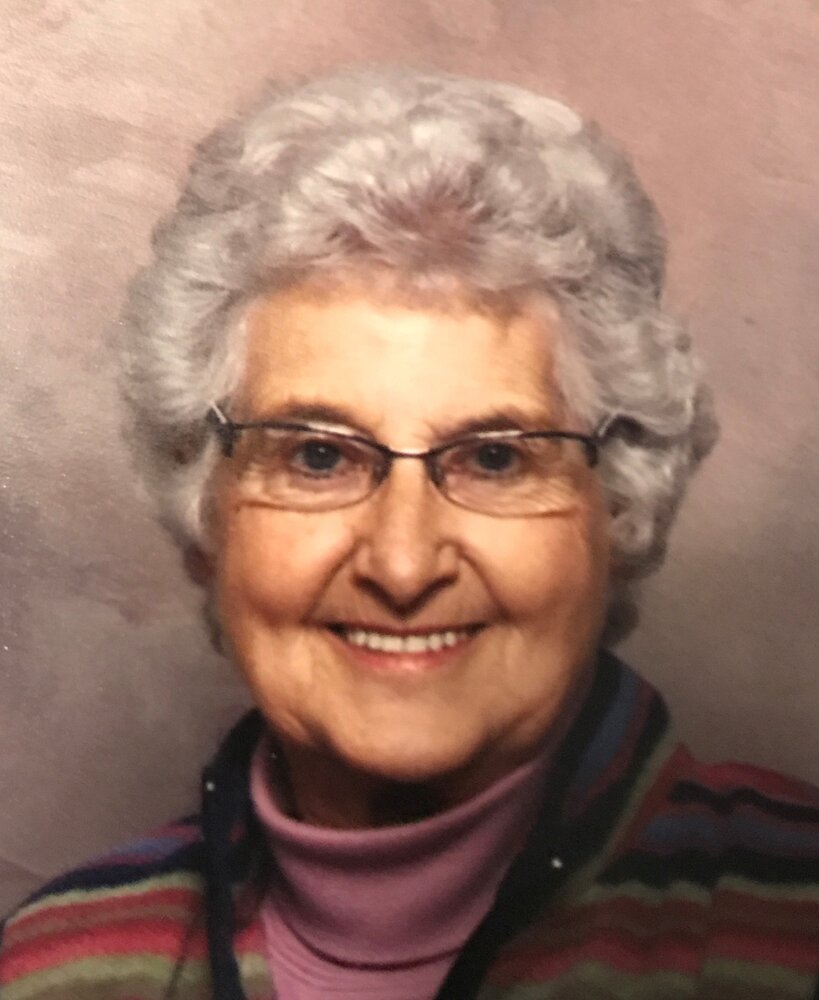 It is with great sadness that we announce the passing of Vivian on December 10th in Strathmore, Alberta.  Vivian grew up in Swift Current and was the second youngest in a family of 9. She is survived by her four children – Shelley (Terry), Linda, Susan (Graeme), Jason (Susanne), eight grandchildren – Brent (Vari), Sam, Zack, Kirstie, Kaitlyn, Kurtis, Ashley (Cody), Jessica, two great grandchildren, Piper and Alice and her two older brothers Dalton and Carson Payne.

Vivian left the prairies in the mid 1950’s, moving to British Columbia having a brief stay in Cranbrook before settling in Nelson. She made friends quickly and became the ‘go to gal’ if you needed your hair set, coloured or permed! In the late 1970’s Vivian was off to Kenai, Alaska where she lived for 10 years and made a short stop in Oroville, Washington before returning to her hometown of Swift Current where she remained until her health started to fail in the spring of 2021. ‘Viv’ was an avid gardener and shared her bountiful crops with many. She was an epic baker and a wonderful cook always trying new recipes out on the family (remember the Baked Alaska craze?). She loved Bingo, Cribbage tournaments at the Legion, Hearts was a favourite at family gatherings and of course she would never turn down an invite to the Casino. Her children took her to Las Vegas on two occasions celebrating milestone birthdays and she had the time of her life between gambling, shows and buffets.

Vivian was a woman of great strength and resolve, facing many challenges in life including surviving a brain aneurysm in 1991. She then went on to retire from the Palliser Care centre where while she worked in the kitchen, she always had time for the residents - whether that be to run an errand when floor staff was busy or just to stop and have a visit with those who had no family. In addition, Vivian worked tirelessly as a volunteer for the Legion, an organization that was very dear to her heart. She was a friend to everyone, always making time for someone in need.

She will be missed by the many people that loved her and will remain in our hearts forever.

Save a place for us at the card table Mom and remember Sue likes to sit by Jason, Until we meet again…

If friends so desire, donations in Vivian's memory may be made to the Royal Canadian Legion Branch 56 Swift Current,
239 1st Avenue NE, Swift Current, Saskatchewan S9H 2B3.

To leave a memory or condolence for the family, please click on the "Upload Your Memory" box at the bottom of this obituary.

A Celebration of a life well lived will be held at a later date.

Share Your Memory of
Vivian
Upload Your Memory View All Memories
Be the first to upload a memory!
Share A Memory